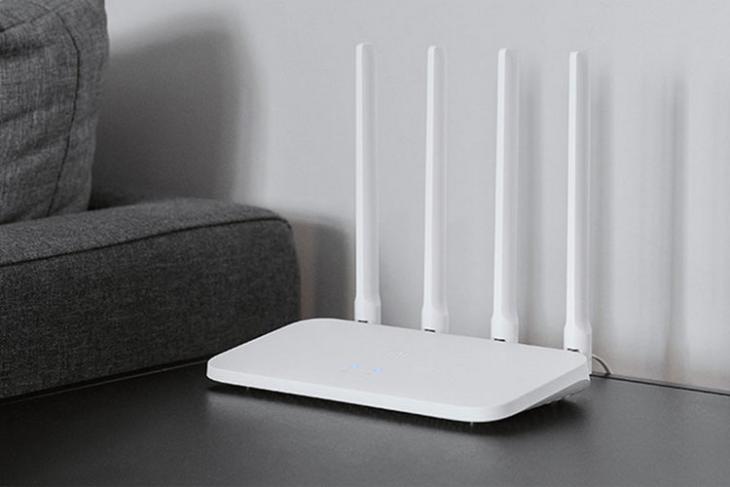 As part of its continuing efforts to expand beyond the smartphone segment in India, Chinese tech firm, Xiaomi, on Tuesday, launched the Mi Router 4C in India. The device comes with 2.4GHz Wi-Fi connectivity and four high-performance omnidirectional antennas that the company claims can deliver up to 300Mbps downstream speeds. The company also claims that the device will offer a longer range and stronger signal strength than its predecessor for low-latency gaming, smooth video streaming and seamless web-browsing.

In a tweet posted just hours earlier, Xiaomi said that the Mi Router 4C comes with a number of features, including Mi Wi-Fi App connectivity on both Android and iOS, Parental Control and Wi-Fi Speed Boost. The device packs 64MB of RAM and can connect up to 64 devices simultaneously, which is up to eight times more than conventional routers. It also has a built-in ‘Repeater Mode’ that can be used in conjunction with any router to help extend network coverage.

Something you have been waiting for. Launching the Mi Router 4C :

The Mi Router 4C is being offered only in a white color option and, has been priced at ₹999. It is currently available only on the company’s own official web-store in India, with no word on whether it will be offered through other online and offline outlets in the future.