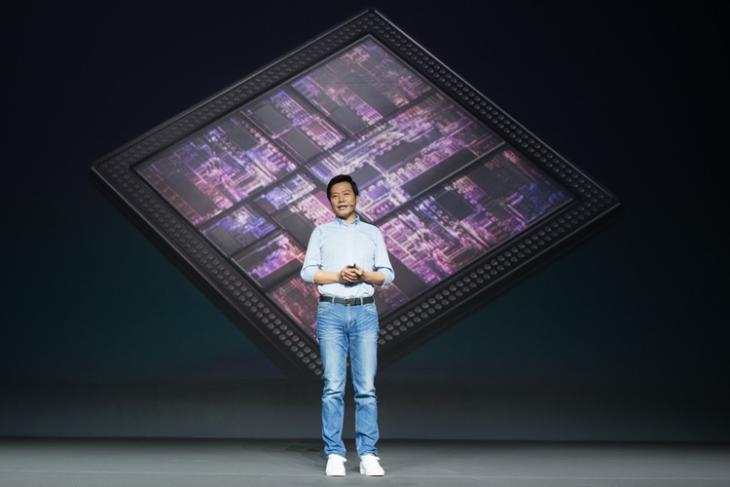 Xiaomi’s homegrown Surge S1 chipset was seen in the Mi 5c, but there was not much word about where its SoC business would go from there on. Looks like the company is working on a Surge S2, though the name is not official yet.

According to a report from DigiTimes, Xiaomi has partnered with TSMC (Taiwan Semiconductor Manufacturing Company) to develop the Surge S2 SoC that will be manufactured using the 16nm process. Industry sources told the publication that TSMC has already received the order for a small batch, but the volume of follow-up orders is expected to increase sharply as Xiaomi aims to enhance its SoC development capability.

Another report from MyDrivers has shed some light on the Surge S2’s specs, such as its architecture, clock speed, GPU, etc.

Xiaomi’s second-gen Surge chipset will have an octa-core CPU with four Cortex A73 cores (2.2 GHz) paired with four Cortex A53 cores (1.8 GHz), with a Mali G71MP8 GPU also on the chip. The Surge S2 SoC will come with support for LPDDR4 RAM and will be compatible with UFS 2.1 storage standard, however, it reportedly won’t have CDMA support. 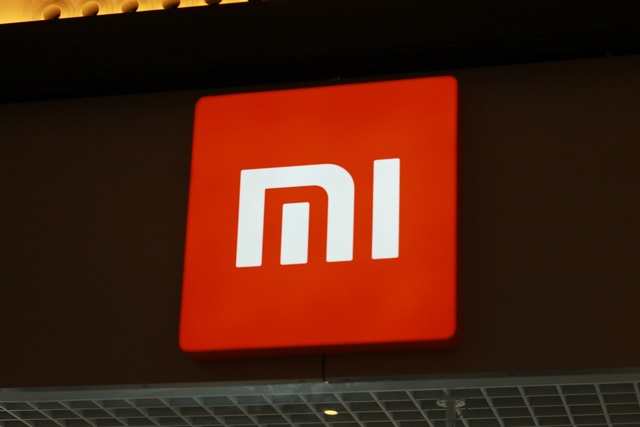 The Surge S2’s performance is touted to be comparable with that of Huawei’s Kirin 960 SoC which powered previous generation flagships like the Huawei Mate 9, suggesting that Xiaomi’s upcoming chipset will provide ample amount of processing power. Xiaomi recently toppled Apple as the fourth largest smartphone manufacturer in China and grew its shipments despite the Chinese smartphone market recording its worst quarter since 2013, and already has a couple of devices viz. the Redmi S2 and the Mi Pad 4 tablet in the pipeline.

With demand for its affordable smartphones skyrocketing in the domestic as well as overseas markets, it only appears natural for Xiaomi to invest in its mobile chipset manufacturing capabilities, however, it is not known what smartphone the Surge S2 will power or when it will be officially announced.