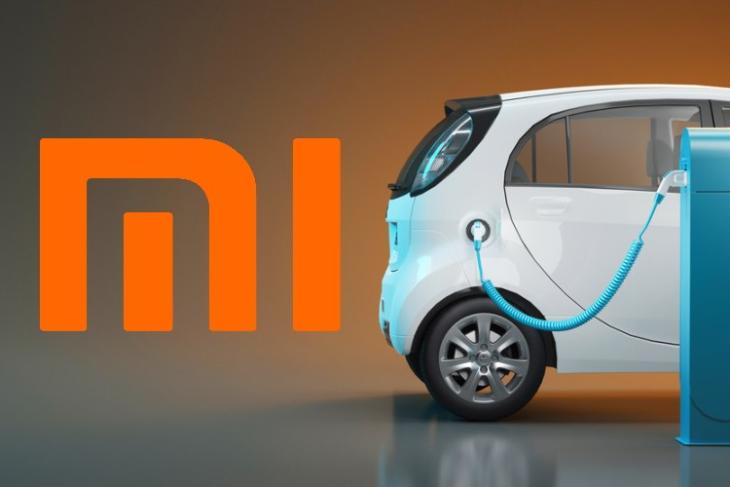 The rumors of Xiaomi planning to step into the booming electric vehicle segment had been making rounds of the Internet for a few weeks now. The Chinese giant has today confirmed that it is indeed entering the automotive industry. With the goal to develop smart electric cars, Xiaomi has set up a separate new identity for this venture.

In an official announcement, Xiaomi says that it has set up a wholly-owned subsidiary to operate the smart EV business. The company will initially invest RMB 10 billion (~$1.5 billion) into this business. A total of US$10 billion has also been earmarked to be poured into the development of Xiaomi’s EV over the course of the next 10 years.

Xiaomi CEO Lei Jun will also serve as the CEO of the smart EV business. Not much else has been revealed by the company yet. There is no information on the technology, production, or launch plans right now. It is possible that Jun will share some details at today’s session of the company’s big launch event.

As per a recent Reuters report, Xiaomi will use Great Wall Motor Co Ltd’s factory to build its electric vehicles. Sources aware of the development said that the company’s EV will be aimed at the mass market, just like its existing product portfolio.

Rumors suggest Xiaomi will launch its first electric car sometime in 2023. The two companies could make their partnership official over the coming weeks. So, stay tuned for more details. Xiaomi will compete against the likes of BYD, Xpeng, and NIO in the electric vehicle space in the China market.