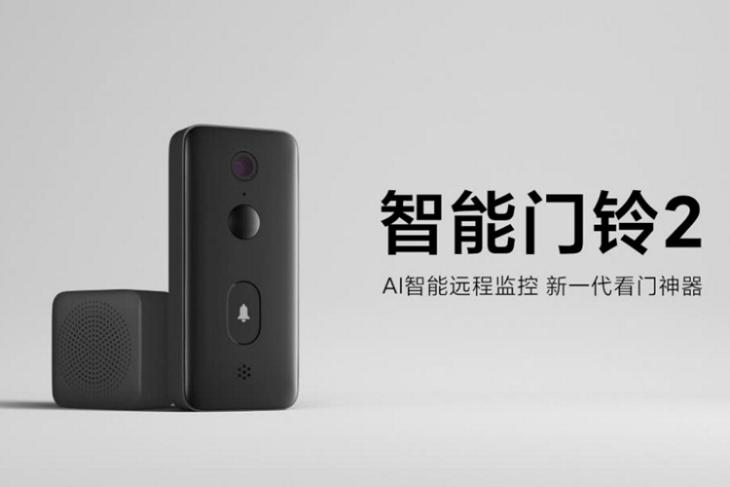 Xiaomi will be launching a new smart doorbell named MIJIA Smart Video Doorbell 2 in China next week. The smart doorbell is expected to go on sale in the company’s crowdfunding platform Youpin on the 11th of March.

From the teaser video, it is apparent that the MIJIA Smart video doorbell 2 will come with AI-enabled face recognition capabilities. A motion detection feature appears to be present that automatically captures an image and sends it to the smartphone connected to the doorbell whenever it detects movement.

Other features of the Mijia Smart Video Doorbell 2 are not known yet. We will be learning more about the smart doorbell in terms of specifications when it gets launched on Wednesday.