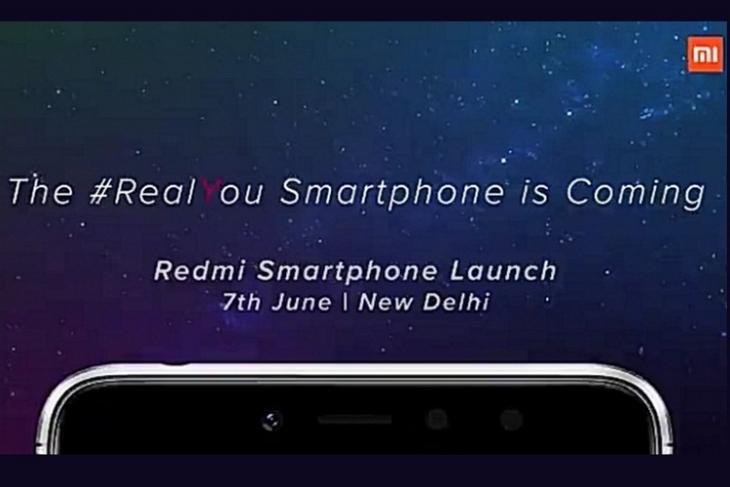 Having launched the Redmi Note 5 and Redmi Note 5 Pro in India back in February, Xiaomi is now all set to launch its next smartphone in the country. The company has posted a teaser video on the official Redmi India Twitter account, suggesting that it will launch a new selfie-focused handset on June 7 in New Delhi.

Every step in your life is defined by a selfie. Find yourself, #FindYourSelfie

Although there’s no official word from the company about which exact device it plans to announce on the given day, online speculations seem to suggest that it will be the Redmi S2 mid-ranger that was launched in China last week. The device, however, is expected to be marketed in the country as part of the company’s Redmi Y-series, which was introduced last year.

Online chatter suggests that the upcoming smartphone might be launched in the country as the Redmi Y2, although, there’s no official confirmation from the company on that front just yet. There’s also no word on pricing or availability, but all that will probably be revealed once the product is announced in the country officially. Beebom had earlier reported that the Redmi S2 will launch in India as an Android One device.

We moved to our uber-cool new office & I cannot stop taking selfies. Every new step is defined by a selfie!