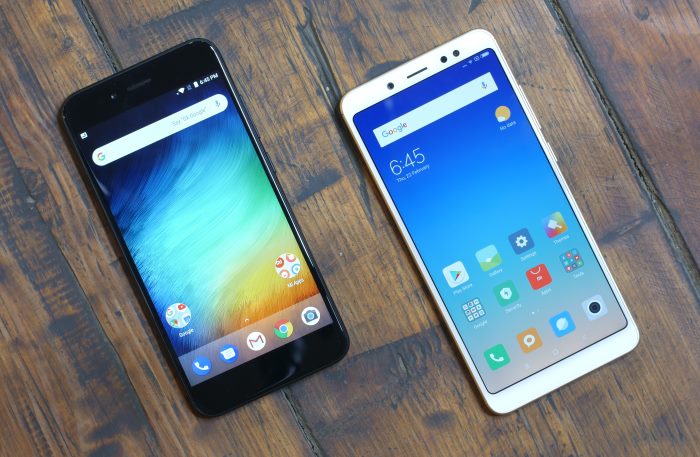 Xiaomi has been on a high roll lately, especially in the Indian market. The Redmi Note 4 was the country’s best selling device in 2017, and the Chinese giant recently launched the Redmi Note 5 and Redmi Note 5 Pro to further boost their sales. Now, while the devices come with some great horsepower under the hood, the biggest letdown, for some users, is the fact that it comes with MIUI. Well, it looks like the third party development scene may finally have a solution for it.

Xiaomi’s previous device, the Mi A1, was largely preferred by users, considering it was the company’s first device to ship with stock Android. Now, if you actually compare, the hardware of the Redmi Note 5 and Mi A1 are quite similar, both being powered by the same Snapdragon 625 SoC. Taking this into account, ProtoDeVNan0, a recognized XDA developer, has managed to port Mi A1’s ROM onto the Redmi Note 5. 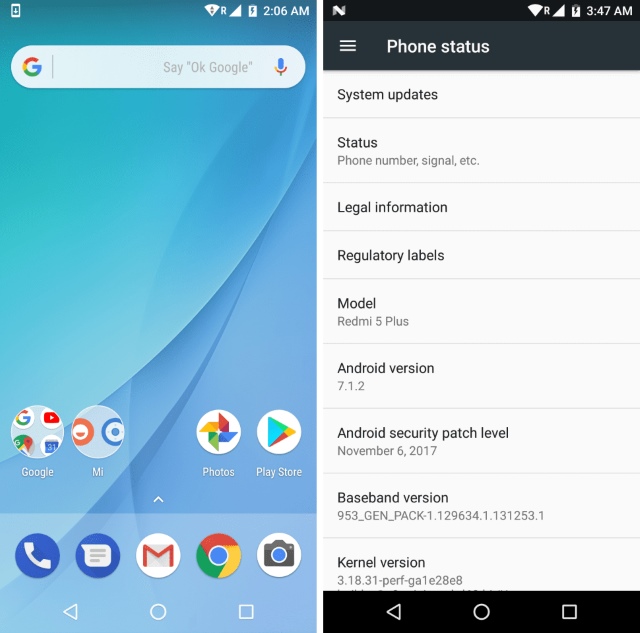 Yes, that’s right. Thanks to the aforementioned port, users can easily experience Stock Android on their Redmi Note 5. You can download the ROM from here. The ROM is currently based on Android 7.1.2 and comes with Gapps pre-installed, so there is no need to flash anything else. The installation process is the same as every other custom ROM, you just need to format your device using TWRP custom recovery, and then flash the ROM’s .zip file.

Currently, the ROM is in its initial state, hence a few bugs are to be expected. According to the developer, the Camera and Flashlight of the device do not work, and the brightness is set at a constant 100%. Additionally, while the fingerprint sensor works, interacting with the sensor while the screen is on results in an abnormal behavior.

Even in its current state, the ROM actually works quite well. However, the lack of camera support might be a deal breaker for some users. In that case, if you are planning to go the custom ROM path for your Redmi Note 5, I’d personally recommend you opt for the AOSPExtended ROM, which is now officially supported on the Xiaomi device.

So, will you be trying out the new Mi A1’s ported ROM on your Redmi Note 5? Share with us your thoughts and your experiences in the comments down below.