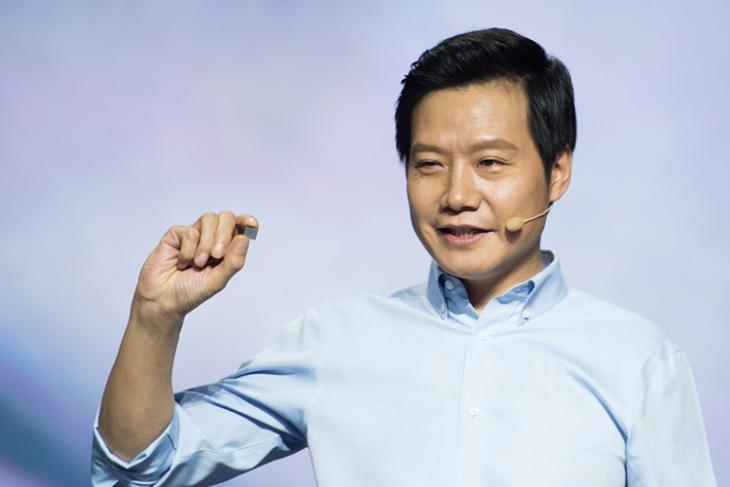 In a recent interview Xiaomi’s co-founder and CEO Lei Jun revealed that the company is open to introducing more Android One devices, including its budget Redmi series.

According to a report from TechPP, Jun acknowledged the demand for smartphones running stock Android and said that the company is working to bring more Android One devices to India in the near future.

While Jun didn’t dwell on the specifics, he hinted at the launch of an Android One-based Redmi smartphone and said:

“Yes, we plan to have more Android One devices. Some of our users in India seem to like stock Android, and we are willing to bring in more devices with Android One including Redmi series.”

Xiaomi currently sells the Mi A1 in India, which is an Android One device, as opposed to running the company’s MIUI software. However the Redmi series has bigger mass appeal thanks to the name as well as the lower pricing of these phones.

Jun further addressed the issue of Xiaomi devices being out of stock all the time and apologized to the fans for the inconvenience. He revealed that the company is currently working to increase its supply, but was facing issues because the demand for some products was “really high”.

Manu Kumar Jain, Xiaomi India’s Head and Global VP added that only the Redmi Note 5 Pro and Mi TV were facing short supply – the former due to a crucial camera component – and the rest of the company’s products were facing no availability issues.

During the interview, Jun also addressed the ‘notch’ trend, which has been picked up by a number of Android manufacturers, and said, “Somehow the media in China doesn’t like the idea of the notch on display. What do you think?…It’s indeed a very high-pressure move for all smartphone vendors. People want a full-screen display, but we need to make space for camera, sensors, etc. There is no perfect solution yet.”

So it looks like Xiaomi is not about to get into the notch territory yet, and for fans in India, there is a high possibility that budget Android One devices will also be on their way.