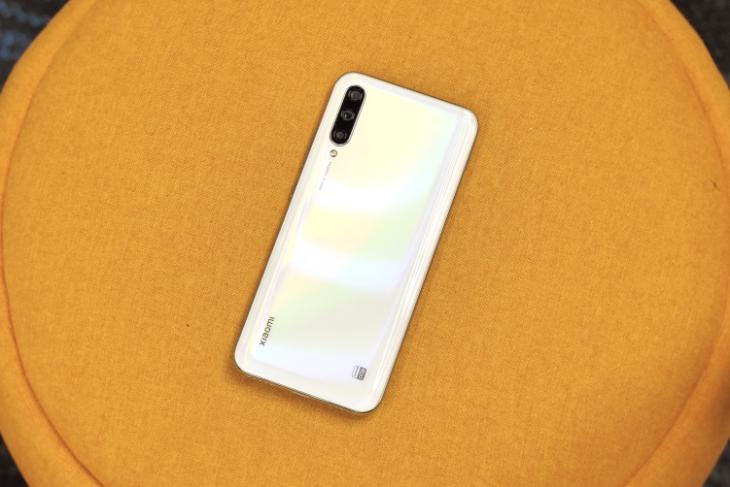 After unveiling the first flagship smartphone under its Redmi brand, Xiaomi is today back with yet another smartphone. This one under its own brand name to expand on one of its most popular smartphone series. The Android One-backed Mi A series. Yes, the Mi A3 has finally launched in India with an AMOLED display, a powerful new Snapdragon chipset, an in-display fingerprint sensor, and triple cameras on board.

Mi A3: Price and Availability

Mi A3 will be available in three vibrant color variants, namely More than White, Not Just Blue, and Kind of Grey. It will go on sale starting from August 23, exclusively on Amazon India and Mi.com.

Mi A3 went official globally earlier last month, so we already know everything about this Android One smartphone. It is a rebranded Mi CC9e that launched in China just recently and brings along a curved glass design, with Gorilla Glass 5 protection both on the front and back. Xiaomi is calling the S-shaped curved pattern on the rear Helix as opposed to their recent Aura design schemes. 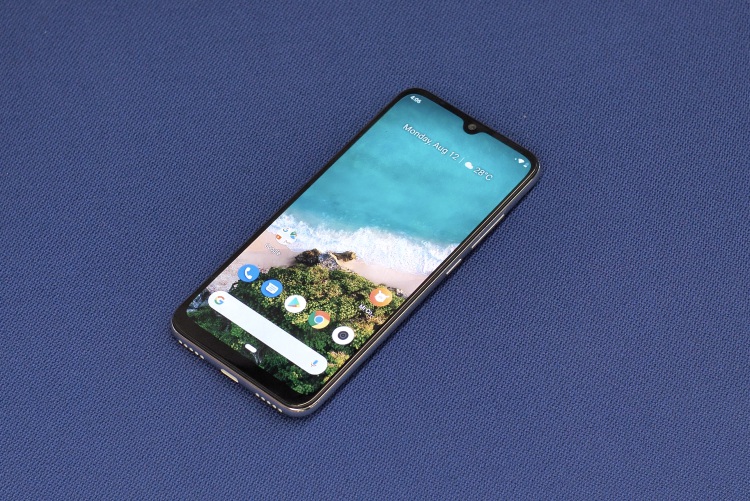 Mi A3 features a 6.088-inch HD+ AMOLED display, with a dot notch design that we have been seeing since the launch of the Redmi Note 7 series. It has a tall 19.5:9 aspect ratio and 91% screen-to-body ratio.

While the display has been upgraded to an AMOLED panel with the Mi A3, the resolution has been brought down to HD+. Xiaomi justifies it as yet another measure for enhanced battery life, but we don’t think anyone would really buy that in our value-driven market. There’s an in-display fingerprint scanner on board as well.

This smartphone is powered by the Snapdragon 665 chipset, coupled with up to 6GB‌ of RAM and 128GB of internal storage. This makes it the second smartphone to land with this new chipset in India. Mi A3 comes equipped with a large 4,030mAh battery with Quick Charge 3.0 support (18W fast-charging) as compared to the 3,000mAh battery on the Mi A2. 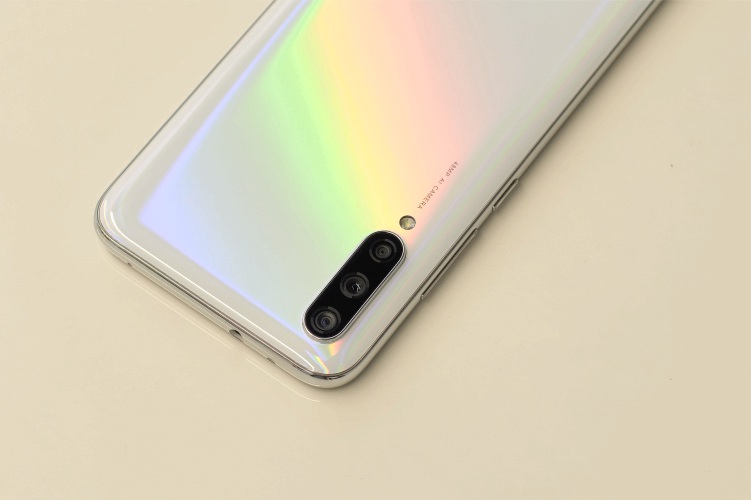 All that aside, Mi A3 is part of the Android One program and runs stock Android 9 Pie out-of-the-box. Xiaomi does not make a boatload of changes to the vanilla experience, apart from its camera software and algorithms into the mix. All your connectivity options remain the same and the 3.5mm headphone jack makes a much-awaited return. Yes, it was absent on the Mi A2 but user feedback has now got it back on the successor.

As expected, the price of the Mi A3 has taken a nosedive as compared to its predecessor, which was launched at Rs 16,999 last year. The growing competition seems to have now twisted the company’s hand to lower the price to take the fight back to Realme 5, which was unveiled yesterday with the same chipset and quad-cameras in tow. What are your opinions on the Mi A3? Tell us in the comments section.