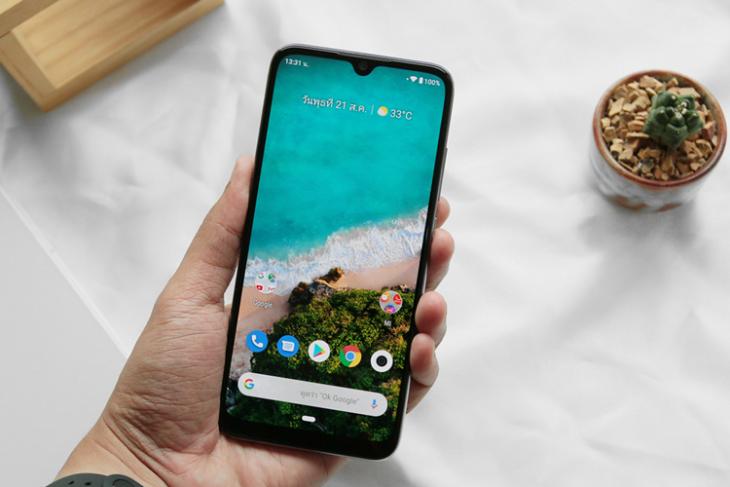 Over the past few weeks, most of the posts on Xiaomi India’s social media handles were filled with requests and queries regarding Android 10 update for the company’s budget Android One device – the Mi A3.

Unlike other device update requests, there was a solid reason for this rapid inflow of requests from Mi A3 users. Xiaomi’s VP and MD of Xiaomi India Manu Kumar Jain had been promoting that Mi A3 will be one of the first few devices to get Google’s Android 10, as we see in the tweet dated August 22 below.

Since then, Mi A3 users had been anticipating Android 10 update with every other system update that came their way. Unfortunately, the users were disappointed every time since all those updates ended up being security patches over Android Pie.

Now, Sumit Sonal, the Brand Lead at Xiaomi India took to Twitter to share the reason why the company missed the expected software update timeline for Mi A3. In the tweet, he mentions that Mi A3’s Android 10 update was scheduled for mid-February but it got delayed due to the outbreak of coronavirus.

“At Xiaomi, business is critical but the value of human life is the topmost priority. We are working towards getting the final certification on the update and will communicate the rollout plan very soon.”, wrote Sumit Sonal in a follow-up tweet.

Xiaomi Revenue Surges 68% in Q2 2018 Thanks To Strong Sales in India, IoT Success