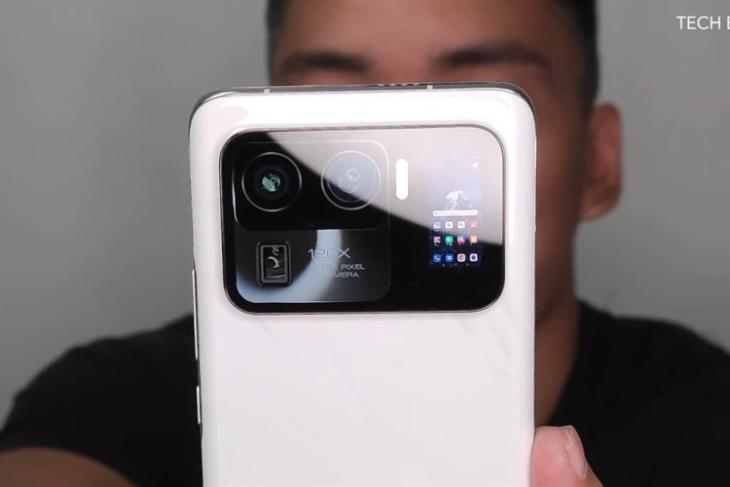 After launching the Mi 10S 5G with the Snapdragon 870 in China earlier this month, Xiaomi is now looking to expand the flagship Mi 11 lineup. It will unveil a successor to the Mi 11, which the company launched late last year, on March 29. The device will be dubbed the Mi 11 Pro/ Mi 11 Ultra, as per teasers shared by Xiaomi on social media.

The Chinese giant launched the Mi 11, the world’s first Snapdragon 888 5G-powered smartphone, back in December 2020. Now, Xiaomi has taken to Weibo to confirm its plans to launch the Mi 11 Pro and Mi 11 Ultra in China next week. You can see the official teaser poster attached below. 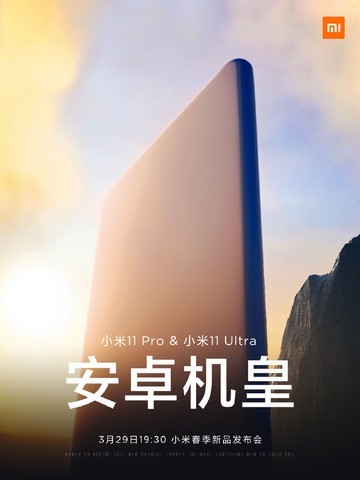 Xiaomi shared details about its global #XiaomiMegaLaunch event on Twitter yesterday with an official tweet (attached below). The company will reportedly launch an array of devices, including the upcoming Mi 11 Pro/Ultra, Mi Band 6, Mi Pad 5, and even a Mi 11 Lite.

The 2021 #XiaomiMegaLaunch is coming soon!

This is one launch you really better not miss! pic.twitter.com/Y6rA5Wrxyf

Coming to the Mi 11 Ultra/ Mi 11 Pro, we recently saw a hands-on video of the device surface online. We know that the device will feature a 6.8-inch Quad HD+ AMOLED display with a four-sided-curved design and a punch-hole cutout on the front. It will reportedly come with a 120Hz refresh rate and 480Hz touch sampling rate, higher than the 360Hz touch sampling rate offered by the recently launched Poco F3. Moreover, Mi 11 Ultra will include a secondary screen next to the camera module at the back

Speaking of the cameras, Mi 11 Ultra will pack a triple-camera setup with a primary 50MP Samsung ISOCELL GN2 sensor, a 48MP ultra-wide lens, and a 48MP periscope lens with 120x zoom support. On the front, it could feature a 20MP selfie snapper.

Inside, the device will reportedly pack the Snapdragon 888 SoC paired with up to 16GB of LPDDR5 RAM and up to 512GB of UFS 3.1 storage. There will be a 5,000mAh battery to power the components with support for 67W fast charging. Further, it will support 50W fast wireless charging and 10W reverse wireless as well. The device will carry an IP68 rating for water and dust resistance.

So, here are some of the key leaked specs and features for the Mi 11 Ultra. In addition, the company is also set to launch a mid-range Mi 11 Lite with the Snapdragon 732G onboard. Moreover, Xiaomi, at its upcoming launch event on March 29, will reportedly launch the Mi Pad 5 and the Mi Band 6 along with a few other IoT devices.