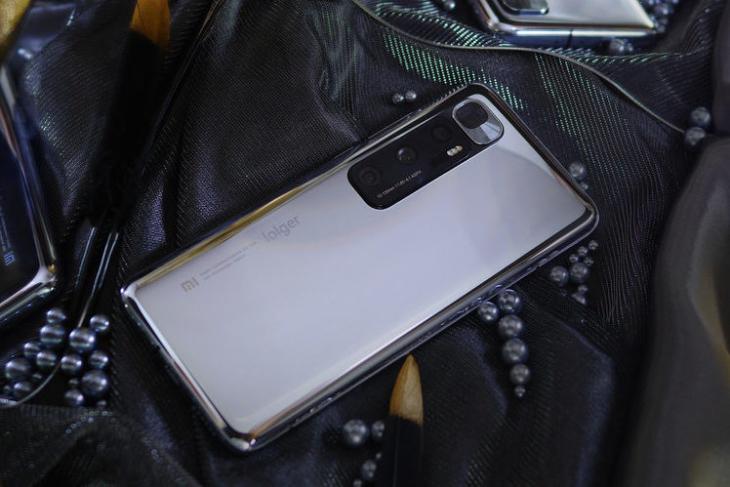 Wondering which will be the first smartphone to arrive with the newest Snapdragon 888 chipset under the hood? Well, at the time of launch, Xiaomi announced that the Mi 11 series will be one of the first to support this flagship chipset. And today, Xiaomi is keeping its promise with the announcement of the Mi 11 series launch date.

In an official Weibo post, Xiaomi co-founder and CEO Lei Jun revealed that the Mi 11 series will be unveiled on 28th December. The rumors were true as the company is not waiting until 2021 to unveil its flagship lineup. The Mi 11 and Mi 11 Pro will be the world’s first smartphones to be powered by the Snapdragon 888 chipset.

You can see the teaser poster and Weibo post (translated from Chinese) right here. We are only a week away from the debut of the first Snapdragon 888 smartphone. Xiaomi has also set up a dedicated landing page for Mi 11 series on its Chinese website. But, it does not reveal anything about the upcoming devices. 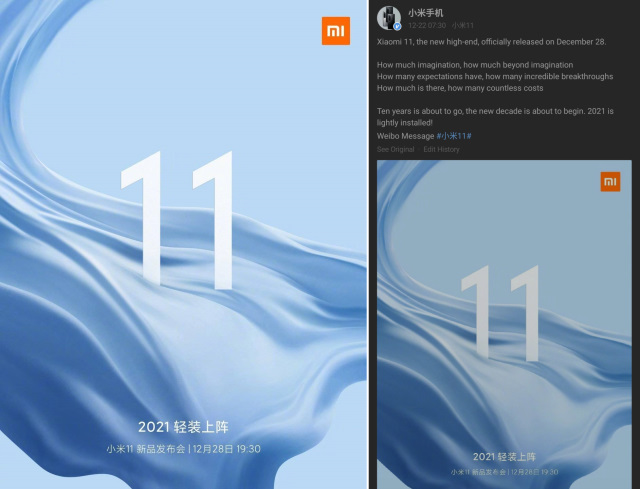 Not a lot is known about the Mi 11 series at the moment. We expect the company will unveil two models, Mi 11 and Mi 11 Pro, just like last year. One of them is rumored to carry the codename M2011K2C. The leaks over the past few months have exposed the design and a few of the key specifications. Here’s what the Mi 11 might look like, as per the leaks on Weibo. 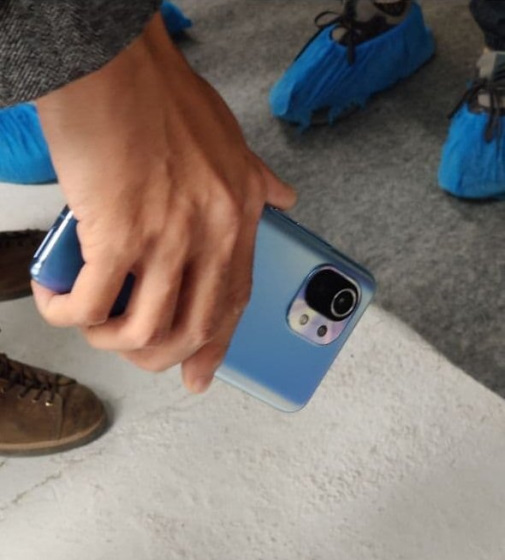 The folks at XDA Developers revealed that the Mi 11 Pro will arrive with a 6.67-inch QHD+ display with a 3200 x 1440-pixel resolution and 120Hz/ 144Hz refresh rate. The display is slightly bigger than its predecessor. Even the vanilla Mi 11 is expected to arrive with a QHD+ dual-curved display. Both models will feature a punch-hole selfie camera and possibly, a 108MP primary camera on the rear.

Both the models will be powered by the Snapdragon 888 5G chipset. This is the only thing confirmed until now. We can, however, expect Xiaomi to share more details, as well as an official look, at the flagship device on social media in the days leading up to the launch. If you want all of the updates, do check back in for more information.