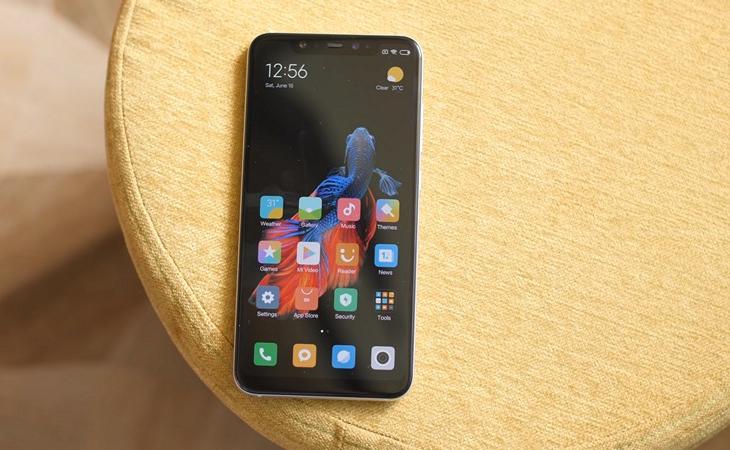 Not only has Xiaomi started rolling out stable MIUI 10 builds to eligible devices, but is now also kicking off an Android P-based MIUI 10 Insider Beta for the Mi 8 in China.

This comes as a pleasant surprise from the company which has been blamed for being lax towards updates and usually opts for aesthetic revamps, or waits for a big MIUI release for the latest Android version. The news of the Insider beta for the Mi 8 was shared by the official MIUI Twitter account yesterday evening.

Android Pie is available on Mi 8 (insider beta) now in China. It will roll out later for global. pic.twitter.com/p19XKaHlIQ

As reported by GizChina, this MIUI 10 beta update dons the build number 8.9.6 and comes at a whopping 2.1GB in size. The changelog reads that the said update brings Android Pie to Xiaomi’s flagship Mi 8, while optimizing the efficiency and fixing the bugs already being noticed in the software.

If you’re eager to run Android Pie on your Mi 8, you can follow this link to download the latest ROM but keep in mind that you won’t be able to rollback the update. Xiaomi has added anti-rollback protection to the Mi 8 and downgrading is no longer an option, so install this MIUI 10 ROM only if you are ready for those unforeseen bugs.

There is currently no word on when the stable (or Android Pie beta) updates will start rolling out in India, so stay tuned. And if you have installed Android Pie-based MIUI 10 Insider beta on the Mi 8, share your experience with us in the comments below.