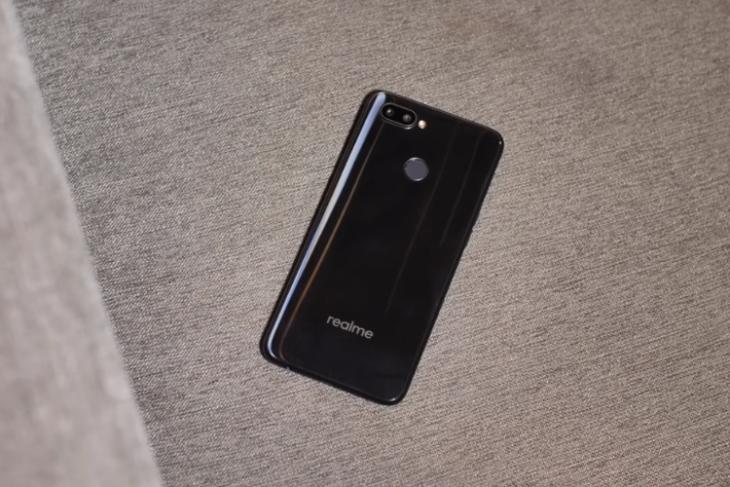 Chinese phone maker Realme has become one of the key budget smartphone players in India, taking on the popular Redmi lineup, over the past year. The company already has over 10 devices in its portfolio and one of its most popular devices from earlier this year, the Realme 2 Pro, has finally secured the Android 9 Pie and ColorOS 6 update today.

If you’ve been keeping track, you would know that Realme fans have been pestering the company for the Android 9 Pie update for months. The company had previously released their Pie update timeline, revealing that the Realme 2 Pro will bag the update in May. We, however, saw the device ColorOS 6 beta at that time instead of a final release, which was rumored to have been delayed until July.

Well, Realme 2 Pro users, you wouldn’t have to wait anymore because Realme India CEO Madhav Sheth has tweeted that the Android Pie-based ColorOS update is rolling out now. You can check out his official tweet right here:

The #realme2Pro android P and ColorOS 6 update is on its way to all users. For those who can't wait and want to download it manually, here is the link.
Download Now: https://t.co/Jg6KBY3DCB

If you’re a Realme 2 Pro user, then head to the Update section in your device’s Settings menu and the OTA build should already be waiting for you. However, if that’s not true & you’re eager to install the final build right away, you can download the OTA ZIP file from this link and manually flash it onto your device. You can read all about ColorOS 6’s new features right here.

The ColorOS 6.0 update for Realme 2 Pro not only adds new camera modes like Chroma Boost and Nightscape, but also brings much-awaited HAL3 support in tow. It means you now won’t have to go through the trouble to enable Cam2 API. You can now install Gcam (Google Camera) mods on the Realme 2 Pro easily and get to clicking better pictures. So, what are you waiting for? Go ahead and install the latest ColorOS 6 update for a new and better experience.