Skip to content
Home News Android Pie Accounts for 22.6% of the Ecosystem Thanks to Project Treble: Google 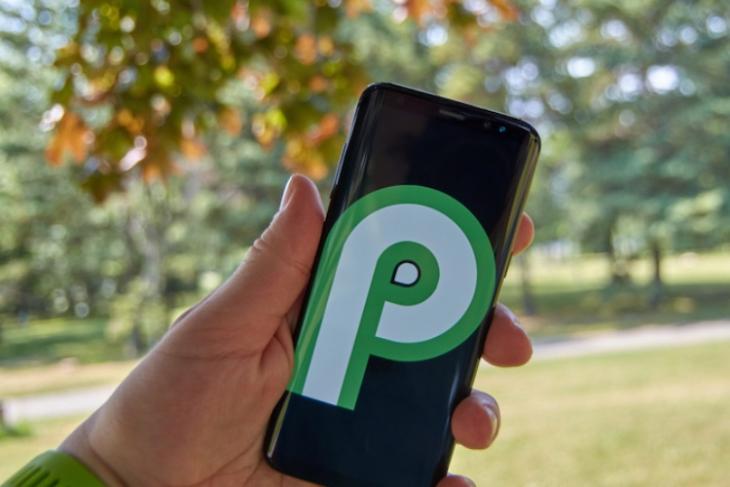 Google on Wednesday claimed its Project Treble is having the desired result in helping more Android vendors roll out timely updates to their devices. In its official blog post, the company said that the biggest evidence of change lies in the increased adoption of Android Pie, which reportedly accounted for 22.6 percent of the ecosystem at the end of August, making it the biggest major version of Android in circulation.

According to Google, the adoption of Android Pie has been much higher than that of Android Oreo and Oreo MR1 when measured relative to their launch dates. While Android Pie is already present on 22.6 percent of all Android devices, Oreo accounted for just 8.9 percent of the ecosystem by the end of July 2018, just before Android 9 Pie was launched in AOSP. “This … shows that Project Treble has had a positive effect on updatability”, said the company.

Google also praised its partner OEMs for issuing fast software updates to their respective Android devices. Singling out Xiaomi, Essential and OnePlus for special praise, the company pointed out that they either rolled out the Android 10 update to some of their devices or announced beta programs for their flagships on the same day the software was released to AOSP.

“In addition to these partners, many manufacturers such as ASUS, LG, Motorola, OPPO, Realme, Samsung, Sharp, Sony, Transsion, and Vivo have committed to updating some of their devices to Android 10 by the end of the year”, said the company. Overall, while the Android update schedule has, no doubt, improved in relative terms, it still remains fractured and chaotic for the most part, and Google will have to keep working to make timely updates more of a norm than an exception.