Skip to content
Home News Xiaomi 12 to Reportedly Launch in China on December 12; What to Expect? 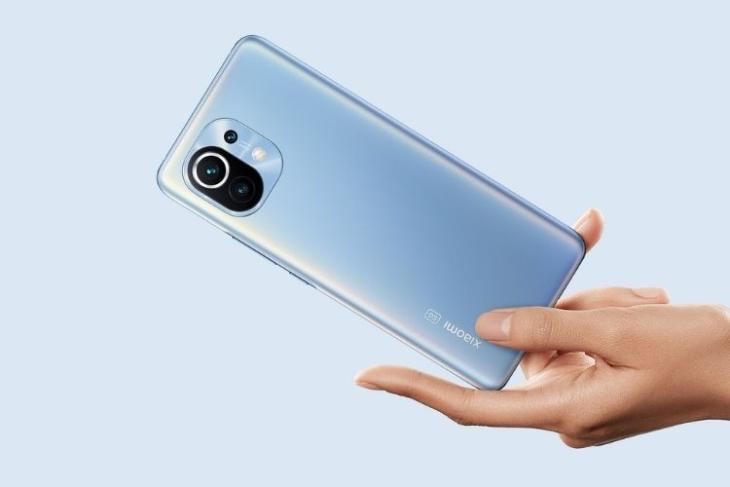 Xiaomi has been in the news for the launch of its next-gen flagship phone, the Xiaomi 12, for some time now. While the company hasn’t revealed an official date, we have new details that hint at one. It is suggested that the phone will make its entry in December.

A report from MyDrivers suggests that the Xiaomi 12 will launch on December 12. Considering the date matches with the phone’s branding, we can expect the launch on the same date. Plus, this would be around the same time when the Chinese shopping festival will go live. It also makes sense to launch the new Xiaomi smartphone on this day for users in China. To recall, previously, the phone was expected to launch on December 16.

It is also suggested that the Xiaomi 12 will be the world’s first phone to be powered by the upcoming Qualcomm Snapdragon 8-series chip. This SoC will succeed the Snapdragon 888 and will be introduced on November 30 at this year’s Qualcomm Tech Summit. Motorola is also in the race to launch the first phone with the chip, but it remains to be seen what happens.

The Xiaomi 12 might come with a big rear camera hump that will house big camera housings (much like the Mi 11 series) with a few tweaks. You can also expect a punch-hole screen on the front.

As for the specs, the upcoming Xiaomi phone is expected to come with a curved Full HD+ AMOLED display with support for a 120Hz refresh rate. We can also expect it to feature a 50MP main camera with either a Sony or Samsung sensor. It is likely to get an ultrasonic in-display fingerprint sensor, symmetrical dual speakers, support for 100W fast charging, and more. MIUI 13 is also expected to debut on the same day with support for a new Control Center, better privacy, improved notifications, RAM expansion option, and more. There could be a Xiaomi 12 Ultra too but that might launch in 2022.

In addition to this, Xiaomi is expected to introduce the Xiaomi 12X, as a toned-down variant of the vanilla model. It is likely to be powered by a Qualcomm Snapdragon 870 chip, get a 120Hz AMOLED screen, a 50MP main camera, a compact design, and more. There are chances that the phone might launch globally and not in India.

One thing to note is that these details aren’t concrete and we need an official word from Xiaomi to have a better idea. Hence, stay tuned for more information.