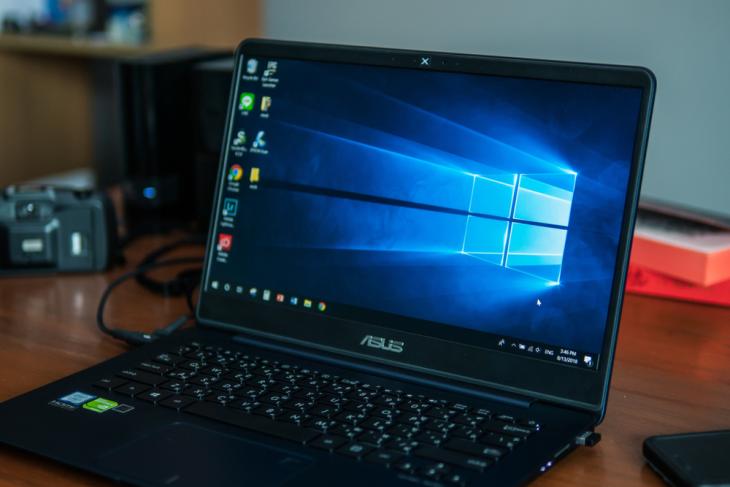 When Windows 10 first launched back in 2015, Microsoft set the bar high and wanted to see its new operating system running on 1 billion machines in the next two years, i.e by 2017. The company couldn’t achieve this amazing feat in two years but in nearly five years, it now finally has. Yeah, Windows 10 now powers more than 1 billion machines worldwide.

The 1 billion devices milestone includes everything powered by Windows 10, including PCs, laptops, Holo Lens, and Xbox consoles. And no mobile phones. This figure could have also included the company’s Windows Phones (I absolutely loved my Lumia 530), but they are now dead.

“We’re delighted to announce that over one billion people have chosen Windows 10 across 200 countries resulting in more than one billion active Windows 10 devices,” said Yusuf Mehdi, Corporate VP, Modern Life, Search & Devices at Microsoft in an official blog post.

We know that Windows 10 is the most widely adopted desktop OS, thanks to its open nature in comparison to Apple’s macOS. But, an interesting fact that caught our attention is that Windows 10 now powers “over 80,000 models and configurations of different laptops and 2-in-1s from over 1000 different manufacturers.” Now, that’s a mind-boggling figure.

With Windows 10, if you are unaware, Microsoft moved away from the incremental release cycle (bumping up the numbers with each release) to Windows-as-a-service. Well, this is the reason you haven’t witnessed the release of Windows 11 but instead, get two major updates every year.