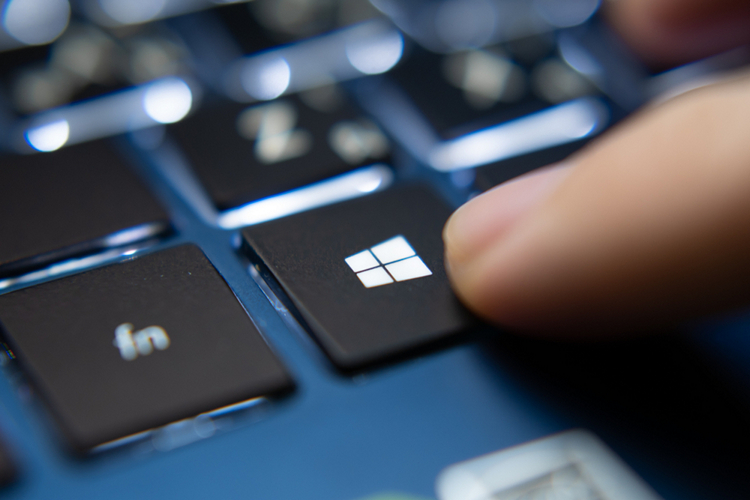 Microsoft is in the final round of preparations to roll out its first major update for Windows 10 this Spring. Today, we will be taking a look at the new features and functional improvements the Redmond giant will be adding to its Windows 10 version 2004, also known as Windows 10 20H1.

Cortana might not be the biggest strength of Windows 10 according to Windows 10 users but Microsoft has no plans for giving in. In June last year, a beta version of Cortana was spotted on Microsoft Store. With Windows 10 2004, Microsoft is expected to make Cortana a standalone app so that developers will be able to roll out Cortana updates as soon as it is ready via the Microsoft Store instead of waiting for the major Windows 10 update timeline.

The significant change with Cortana is in terms of usability. As part of the new conversational Cortana experience, Microsoft makes it possible to resize Cortana and place it wherever you prefer. You can reposition Cortana by dragging the title bar, just like how you do with other applications or maximize to view it in full screen. 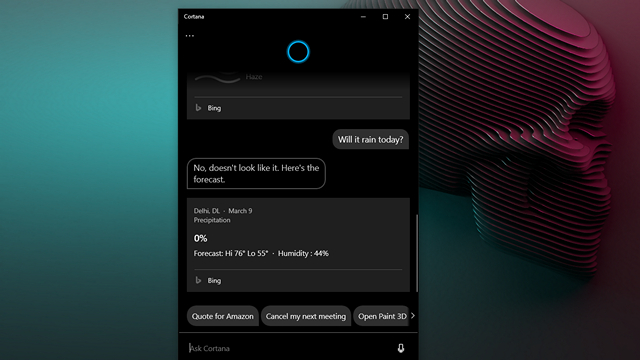 Also, a neat addition worth mentioning is that Cortana provides voice replies for voice queries and remains silent when it gives results for text queries. 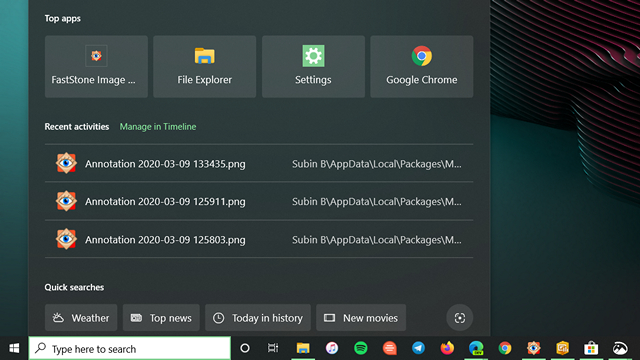 The feature is already live on older versions of Windows 10 through a server-side rollout and hence, you can start using the feature right now.

You might have noticed the presence of a new button on the image above besides Quick search buttons. Well, that’s the new “Search with a Screenshot” feature that recently got added in Windows 10 Insider build. The feature uses Bing reverse image search to retrieve visually similar images from a screenshot. 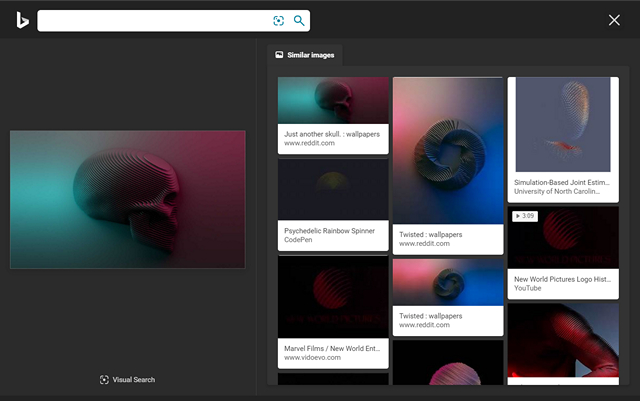 You may choose a specific portion of the screenshot to refine your search results by clicking on the “Visual Search” button seen above. The results seem fairly accurate and in my opinion, this would be useful for a lot of people to seamlessly perform a quick image search. 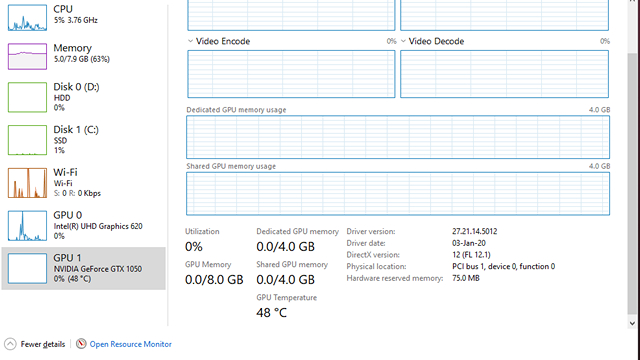 In addition, the task manager has gained the ability to detect and show you the disk space. For instance, take a look at the image above where it has marked Disk 0 as HDD and Disk 1 as SSD. This will be informative for folks who are interested in repartitioning or expanding C drive space.

Microsoft started testing the Swift Pair feature for pairing Bluetooth devices from notifications last September in an Insider build. This way, you no longer have to go through the hassle of opening the Settings app to pair new Bluetooth devices.

Windows will get a “Cloud Download” feature that will essentially download the latest version of Windows 10 from the cloud in case you are facing random issues or you want to start fresh on your PC.

Notably, the cloud reset feature will reinstall the same version of Windows 10 which you have in your device rather than fetching the latest version available for Windows.

The “Require Windows Hello sign-in for Microsoft accounts” toggle is certainly one of the most underrated features on the list in my opinion. Windows will finally let you disable your Microsoft account password as an option to sign in to your device. 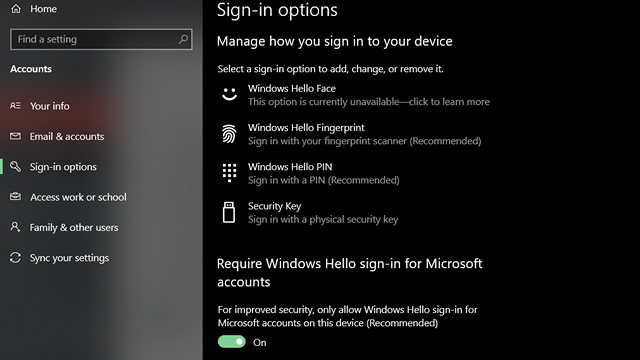 Essentially, this is a huge improvement in terms of privacy as I’ve personally seen many people giving away their Microsoft account passwords to their peers without realizing that it is not local to the device and the person on the other end could access the entire account.

With Windows 10 version 2004, Microsoft is one step closer to rely less on the ancient Control Panel and has moved several features into its Settings app. For instance, you no longer have to dive deep into Control Panel’s Mouse settings to adjust the cursor speed. That option has been incorporated into the Mouse section on the Devices page of the Settings app. 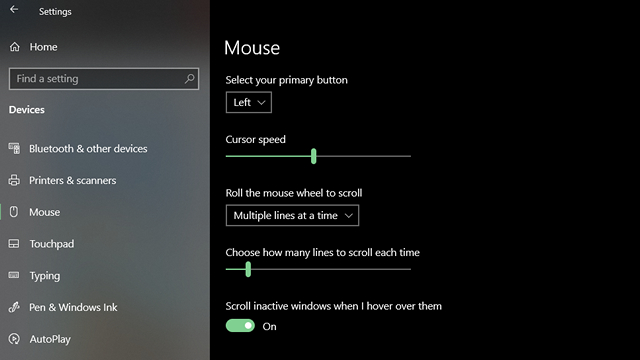 How to Edit PDF on Windows 10 for Free