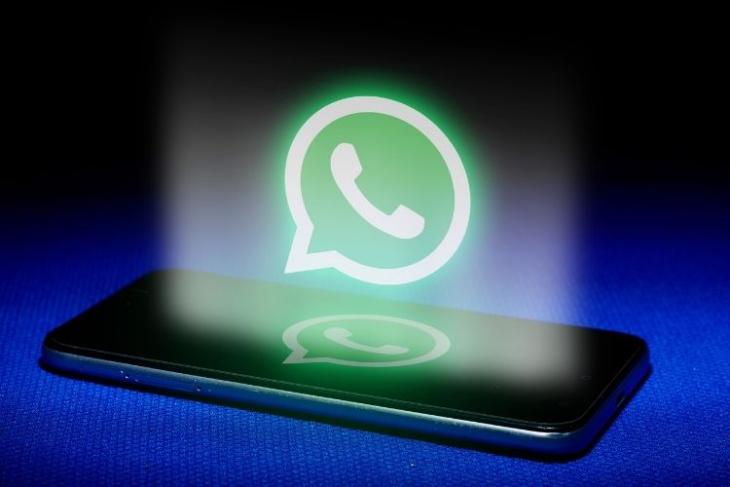 WhatsApp has been adding many new features to its UWP desktop app for Windows. We recently saw the Meta-owned messaging platform add Windows 11 design elements earlier this year, while support for dark mode was added quite recently. Now, the company is testing the “View Once” feature for media files that lets users send disappearing photos and videos to WhatsApp recipients.

According to a report by reputable WhatsApp beta tracker WABetaInfo, the company recently rolled out an update to the beta version of its UWP app. The update, which takes the app to version 2.2212.2.0, adds the “View Once” feature.

The feature lets users send media files to recipients that can only be viewed once. When a user opens a view once-image or video that was sent to them, it appears for a moment before getting auto-deleted from the chat. You can check out a preview of the feature in the screenshot attached below.

For those unaware, the View Once feature is not new and has been available on iOS and Android versions of WhatsApp since last year. The feature helps improve the privacy of WhatsApp users when sharing media content on the platform. However, the recipients can still take a screenshot or screen recording of the view once content before they get auto-deleted.

As for the availability of the new feature in the WhatsApp UWP app, WABetaInfo reports that it is currently under development and is rolling out to only some beta testers. Hence, it might take some time for it to become available in the stable version.

Other than this, WABetaInfo also discovered a new pop-up menu for phone numbers in the latest WhatsApp beta for Android (v2.22.8.11). This new feature will show a pop-up menu with different options when a phone number is tapped in a chat window.

If the phone number is not on WhatsApp, users will get two options – dial the number via the default dialer app or add it to their contacts. However, if the number is available on WhatsApp, they will get an additional “Chat with” option to instantly start a conversation with the contact. Here’s a look at the new pop-up menu in action.

Coming to the availability, this feature is also available to only a few beta testers and has not yet rolled out to the stable version. To recall, WhatsApp recently introduced a plethora of voice message features that were previously in beta. Hence, there are high chances these aforementioned features could also be introduced to the general audience soon. Stay tuned for more updates and let us know your thoughts on the new WhatsApp features in the comments below.