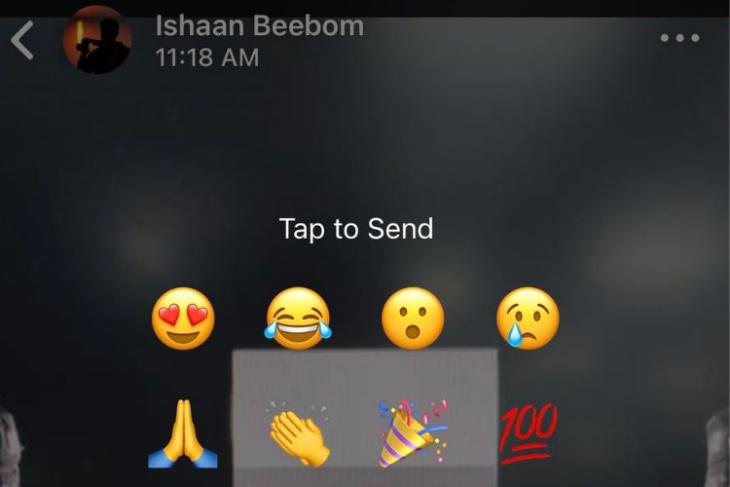 WhatsApp has introduced a new update for both Android and iOS users, which has led to the introduction of Status Reactions. This will be similar to how one can react to Instagram Stories and even Facebook Stories.

The feature is now live and should reach everyone eventually. We were able to use it on both Android phones and iPhones. You can check out the screenshots below to see what this looks like.

To recall, even message reactions had limited options at the time of launch, following which WhatsApp introduced the ability to react to messages with any emoji. Therefore, we can expect the same to happen for Status too. That said since Instagram doesn’t offer support for any emoji reaction for Stories, there are chances the Meta-owned messaging platform might not get one too after all.

Other than this, WhatsApp has also introduced Call Links. This feature was announced recently and allows users to create links to calls, much like it’s done on Google Meet and Zoom, so that people can easily join group calls.

There are some new group controls too; now only group admins will know if someone exits a group and they will be able to delete messages on others’ behalf, a functionality that was being beta-tested earlier. Additionally, users will be able to undo “delete for me” for a few seconds.

So, what do you think about the new WhatsApp features? Don’t forget to share your experience in the comments below.