Skip to content
Home News WhatsApp May Soon Get a Camera Shortcut; Check It Out! 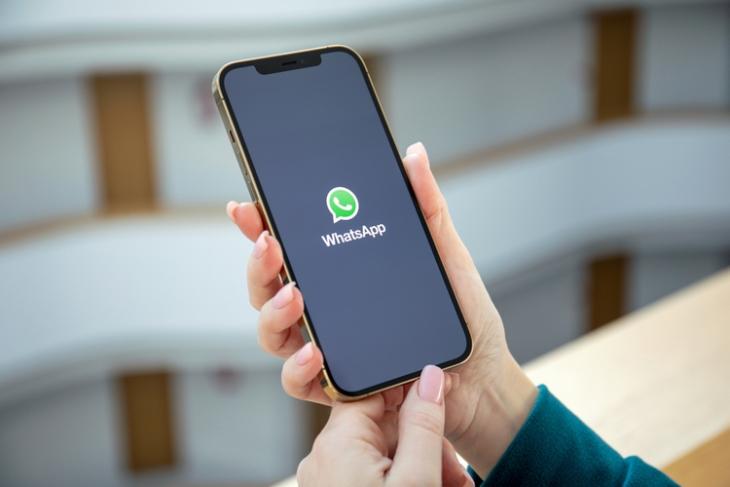 WhatsApp has a long list of features we may see soon. It was recently suggested that it would soon add the ability for you to message yourself and now we are hearing about a possible camera shortcut. Here’s how this will work.

WhatsApp Working on a Camera Shortcut

WaBetaInfo suggests that WhatsApp is testing the new camera shortcut as part of the iOS beta version 22.19.0.75. This new option will be placed next to the new chat option, allowing you to easily click a photo or a video for posting as a Status or sending it to another person.

For those who don’t know, presently the camera option resides in the bottom portion of WhatsApp’s iOS app. The change in position is because of the new Communities section, which is now available for some beta users. WhatsApp Communities is a new section on the app to help users easily organize all their groups and create sub-groups for different areas of interest.

The new camera shortcut was also spotted on the beta version of WhatsApp for Android last month. On Android, this option appears next to the search bar. This means that we can expect the new change to take shape soon. You can have a look at what this will look like on Android and iOS below.

However, it remains to be seen when exactly this happens. We expect both the entry of the Communities tab and the new position of the camera shortcut to appear at the same time. WhatsApp is yet to start rolling out the Communities feature publically.

Another interesting feature WhatsApp is planning on adding is the ability to search for messages by date. The feature, which was abandoned two years ago, is now being tested on WhatsApp for iOS. It is said that a new calendar icon will appear while searching for messages in a chat and selecting the date will make it easier to find the message.

It still remains to be seen when and if this will become official for users. We will keep you posted on this. So, stay tuned for further updates.