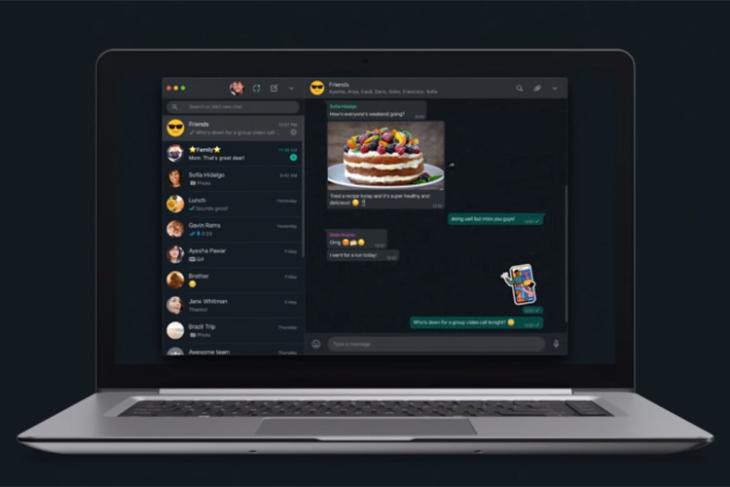 WhatsApp recently added animated stickers to the beta version of its Android app, and subsequently removed them. Now, the company has officially confirmed a bunch of new features that are coming to the app.

According to the official WhatsApp blog, the chat app will be getting a host of new features. These include animated sticker, QR codes for adding contacts, and a Status feature for KaiOS devices.

While we already know what WhatsApp’s animated stickers look like, the company has now finally confirmed a roll out in the coming weeks. Moreover, with QR codes, WhatsApp will make it easier to add contacts. You will no longer have to type in a contact’s phone number to add them to your WhatsApp contacts list. The feature seems similar to the snapcode feature found in Snapchat, by the way. However, it should make adding new contacts a lot simpler.

Other than that, WhatsApp is finally bringing dark mode to its web and desktop app. So, you should be able to use WhatsApp on your computer in the new dark theme when you want. The app is also making improvements to group video calls. The app supports up to 8 members in a group video call, and now you can tap and hold on a participant to maximize their video. Plus, a new video call icon in groups of 8 people or less will let users start video calls easily.

The company is saying that these new features will be rolling out over the next few weeks, so make sure you keep an eye out for WhatsApp updates on your devices.