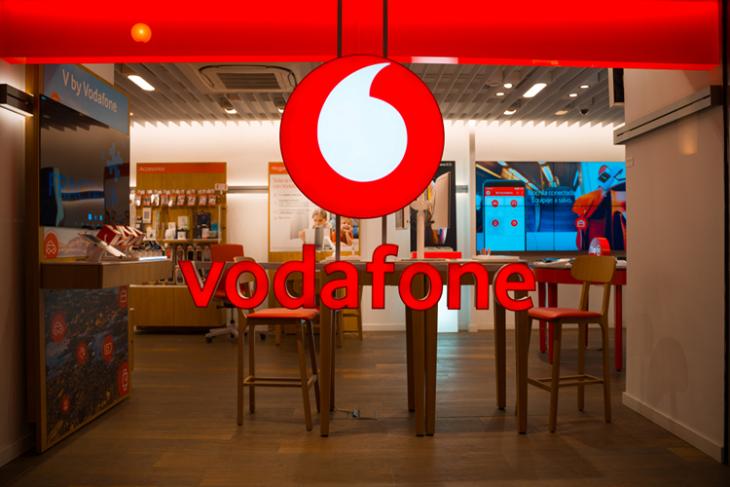 In an attempt to offer incomparable benefits to its users, Vodafone has today launched a new Rs. 499 prepaid recharge plan offering 70 days of validity. The plan is initially limited to a few circles including Delhi, Mumbai, Andhra Pradesh, Madhya Pradesh, Punjab, Odisha, and Rajasthan.

With this new Rs. 499 prepaid recharge plan, Vodafone offers unlimited local and STD calls. You get 1.5GB of data per day for all your browsing needs. The plan also offers 100 local and data SMS per day for 70 days.

Similar to the new Rs. 449 prepaid plan, the revised validity of Rs. 129 and 199 plans are applicable only to select circles as of now. We can expect the company to expand the new plans to more circles in the near future.