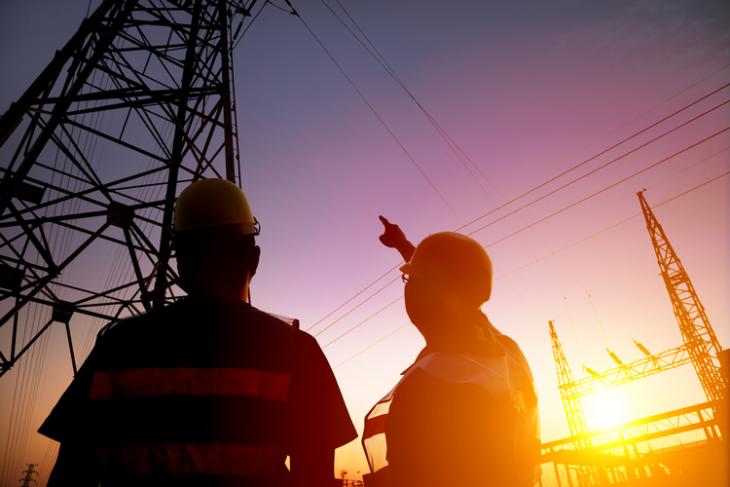 The Telecom Regulatory Authority of India (TRAI) is said to be working on fixing a floor tariff for data and voice calls to help mitigate some of the challenges facing the industry. According to a report from Telecom Talk, the move is part of a wider government initiative to bring relief to the telecom industry amidst persistent complaints from operators about spiraling costs and falling revenues.

The immediate trigger for the impending decision is the recent Supreme Court verdict that ordered telecom companies in the country to pay combined dues of almost Rs. 1 lakh crore (around $15 billion) to the government, including unpaid taxes, penalties, interest, spectrum usage charges and license fees. Following the judgement, the Department of Telecom (DoT) is reportedly taking several steps to provide relief to the telecom industry, including implementing some of the recommendations of the Committee of Secretaries (CoS).

Given that the companies continue to complain about rising operating costs and high spectrum prices, it is unlikely that there will be a spectrum auction any time soon in spite of repeated assertions to the effect by IT Minister, Ravi Shankar Prasad. Which means, 5G deployment in the country may continue to remain a pipe-dream in the foreseeable future.

Reliance Jio Was The Fastest 4G Network in August: TRAI