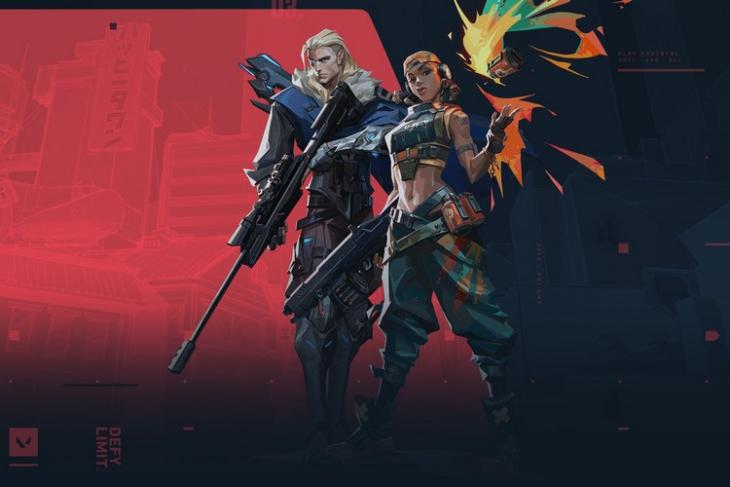 Since the launch of Riot’s 5-v-5 tactical FPS, Valorant, the game went on to become one of the most popular titles in the eSports scene as well as in the streaming world. Now, as it is a community-driven game, the developers often release patch updates to increase (buff) or reduce (nerf) the powers and abilities of the “agents” in the game. And in the recent 1.07 patch update, Riot brought some major changes to a few of the “agents”.

So, here are the Valorant “agents” who got buffed and nerfed with the latest update.

First, let’s take a look at agents who got buffs.

One of the “agents” who got a major buff is Breach, the initiator and the master of flashes. Breach’s abilities are mainly designed to flash and stun enemies and all his abilities go through the walls of every map in the game. 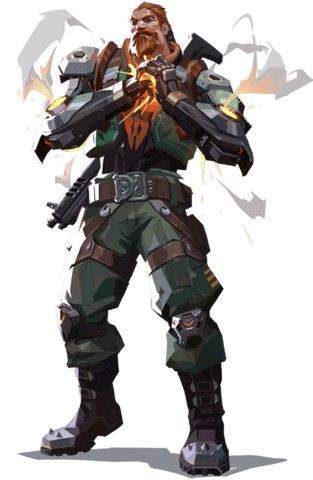 Now, the developers improved Breach’s “Flashpoint” ability. It is the ability that throws a charged-up flash through walls to blind nearby enemies. Previously, the flash took 0.3 seconds to charge up before detonating. After the update, the flash charges up at a reduced 0.255 seconds. Also, the wind-up time for the ability has been reduced from 0.6 seconds to 0.5 seconds.

Apart from these, the “Rolling Thunder” blasts will now happen faster after the update as the time between the blasts has been reduced from 0.3 to 0.255 seconds. And when enemies are concussed, it will de-scope them and prevent re-scoping.

Now, keep in mind, as per the developers, these are only a few of the many changes that are planned for Breach. However, as of now, Breach mains can enjoy these buffs to play more aggressively with the agent.

Viper also got some major buffs for her abilities with the new update. For instance, now Viper can place her “Toxic Screen”, which creates a wall of poison and goes through any terrain of the maps, before the start of a round. Also, the toxic screen now goes up faster than before to create the poison wall. 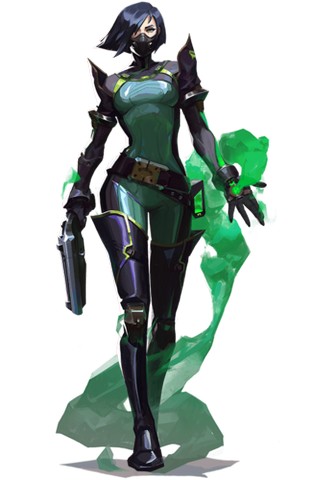 Apart from the “Toxic Screen” buff, the “decay” that happens when inside Viper’s poison does not affect team members now, which is actually a pretty welcoming change. Also, now when Viper uses her ultimate, “Viper’s Pit”, the area covered by her ability is marked in the team’s minimap.

Another initiator who got some small buffs with the last update is Sova. Previously, Sova’s cape flew outside from his body often, making his hitbox a bit bigger than the other agents in the game. However, as the developers note, with the latest update, his cape will fly outwards less often. 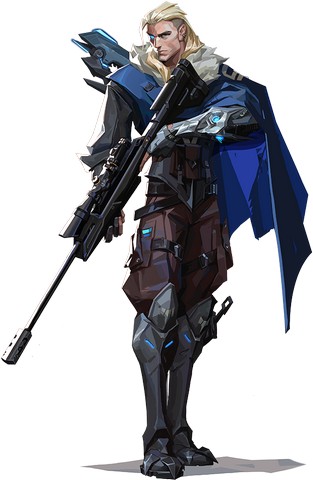 Now, although the list of nerfed agents is shorter, it includes two of the most popular ones of the game. So, let’s take a look at the agents who got major nerfs with the 1.07 patch.

One of the most popular agents in the game and one of my favorite ones, Sage got some massive nerfs with the latest update. Previously, her healing orb, when used on herself or teammates, regenerated the HP to 100 over a period of 5 seconds. However, after the update, Sage’s healing regenerates only 60 HP. And it also gets worse. When the healing is used on teammates, it will regenerate their HP to 60 over 5 seconds. However, when Sage heals herself with her ability, it will regenerate the same 60 HP, but over an increased 10 seconds time.

Apart from these, the size of the area of the “Slow Orb”, which slows down players in areas where Sage throws them, has been reduced by 30%.

Now, the only ability of Sage that got a bit stronger is her “Barrier Orb” that creates a thick wall in areas of the maps. The price of the ability has been reduced from 400 to 300. And now, when Sage builds the wall, it goes up with 400 HP initially. However, after 3 seconds, the wall “fortifies” and gains another 400 HP, totaling to 800 HP.

Right after adding the character to the game, the developers nerfed some of Killjoy’s abilities. And, to be honest, I think these nerfs were actually needed for Killjoy as she is such an overpowered agent in the game. 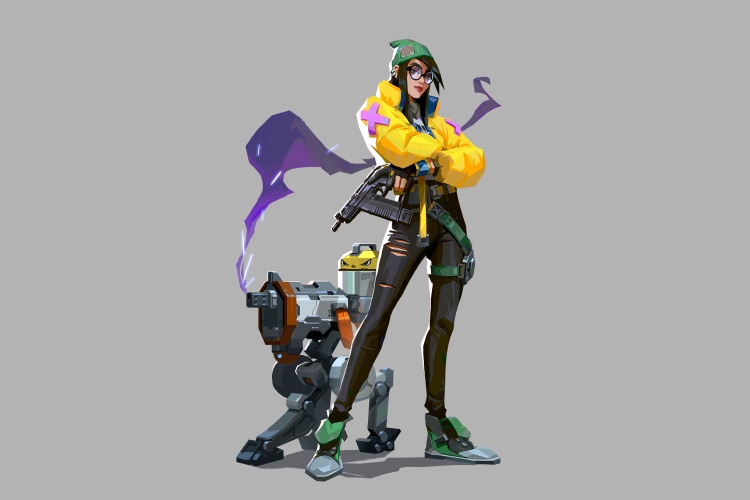 Now, after the update, the developers nerfed the most annoying ability of Killjoy, “Nanoswarm”, which enables the agent to deploy grenade-like devices that she can detonate at any time of the round from anywhere in the map remotely. And once deployed these “Nanoswarm” grenades become invisible to the enemies.

So, with the latest update, the developers added a brief windup time before the grenades detonate. Also, the damage per second (DPS) has been reduced from 60 to 40.

Apart from these nerfs, Killjoy’s annoying “Turret” got some minor buffs. For instance, the shooting device won’t be revealed by Sova’s “Recon Bolt” and it will also shoot at enemies’ last locations more effectively.

Apart from the characters, the developers also nerfed some of the shotguns, especially the “Judge” and the “Shorty”. However, “Vandal”, the automatic rifle got a buff as the developers increased the fire rate from 9.25 to 9.75. The gun also deals more damage now as the damage per shot has been increased from 39 to 40.

So, this was the Valorant 1.07 patch update in a nutshell.