Skip to content
Home News Ubisoft Forward 2020: Everything Ubisoft Announced at the Event 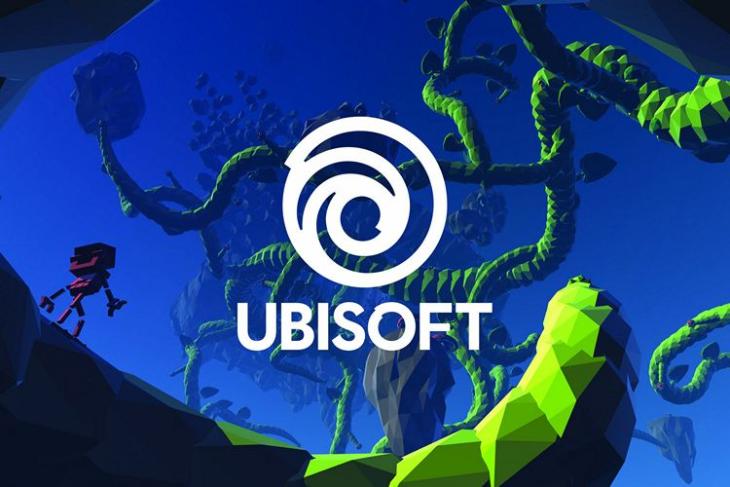 Ubisoft streamed a pre-recorded ‘Forward 2020’ event late last night, and as expected, it showed off all the new games it has been working on. Obviously, the limelight was stolen by games like Assassin’s Creed Valhalla, and Watch Dogs: Legion. However, there are a lot of other games that were talked about as well. Here’s everything that was shown off on stream at Ubisoft Forward 2020.

We have been waiting to get a good look at Assassin’s Creed Valhalla’s gameplay for a while. Since the game was first announced and shown off at the Xbox Series X game reveal, it has looked impressive. However, we didn’t get a lot of gameplay so far. All of that changed last night with all new gameplay footage for Valhalla. It looks great, by the way.

Ubisoft also confirmed that the game will launch November 17, 2020 for the Xbox One X, PS4, and PC. However, the company only stuck to ‘Coming Soon’ for next-gen consoles.

If you’re like me, you probably care more about Far Cry than Assassin’s Creed. Ubisoft’s Far Cry 6 reveal left me excited for the next iteration in the franchise that has given us gems like Far Cry 2. Far Cry 6 takes place on an island called ‘Yara’. The antagonist in the series is played by Giancarlo Esposito, who you may know as Gus Fring from Breaking Bad.

The game takes place in London, and features a couple of new things. For one, you can play as NPCs in the game, which is not something that I’ve seen before. From the trailer, the game does look pretty damn good, and I can’t wait to get my hands on it.

Hyper Scape has been making quite the headlines since it launched in a closed beta. Major streamers, including Dr. Lupo have been playing Hyper Scape. The fast paced game, which is a tad too fast paced for me (honestly), looks a lot of fun. And now, the game is available in an open beta on PC, so if you are interested, you can check it out right away.

There were also a couple of other titles shown off at the event. We got to see Tom Clancy’s Elite Squad. It’s a new mobile game that brings together all the heroes from Tom Clancy games and pits them in 5v5 battles. If you’re a fan of Rainbox Six, Ghost Recon, etc, this may be something to look forward to on your phone. The game isn’t available yet, but you can pre-register for it on Android right now.

Also coming to smartphones is the free to play game Brawlhalla. This is yet another fun game that I can see being quite enjoyable on a smaller screen as well. Lastly, Ubisoft showed off Magic and Might: Era of Chaos. This one is a smartphone RPG, where you can lead your troops through a campaign. Magic and Might is also free to play on both Android and iOS.