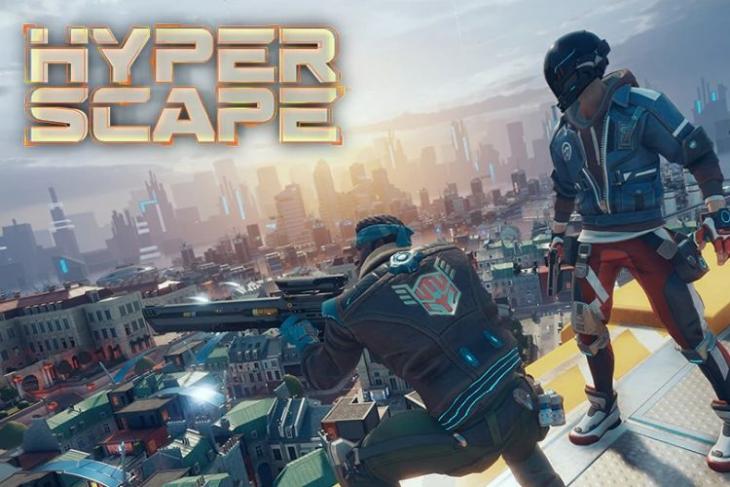 There’s already a clutter of battle royale games out there. Be it the pioneer PUBG or my favorite, Apex Legends, as it has amazing movement and gunplay. You have a plethora of gameplay choices. But, Ubisoft believes there’s scope for more and has launched its own take on the battle royale game style.

Called Hyper Scape, the game made its official debut just a few hours ago and only one word describes it best – chaos. This is a fast-paced FPS game with all of the basics of a battle royale game. You, along with two other teammates, jump into the futuristic and virtual city of Neo-Arcadia with 99 other players. You know what to do next – pick up weapons, abilities, and then fight enemies to be the last one standing. You will see sectors in the city collapse (synonymous to the zone closing in) as times passes by, pushing teams into each other.

Hyper Scape is a free-to-play battle royale game, where Contenders engage high and low in close-quarters, fast-paced FPS battles to become the next global Champion. 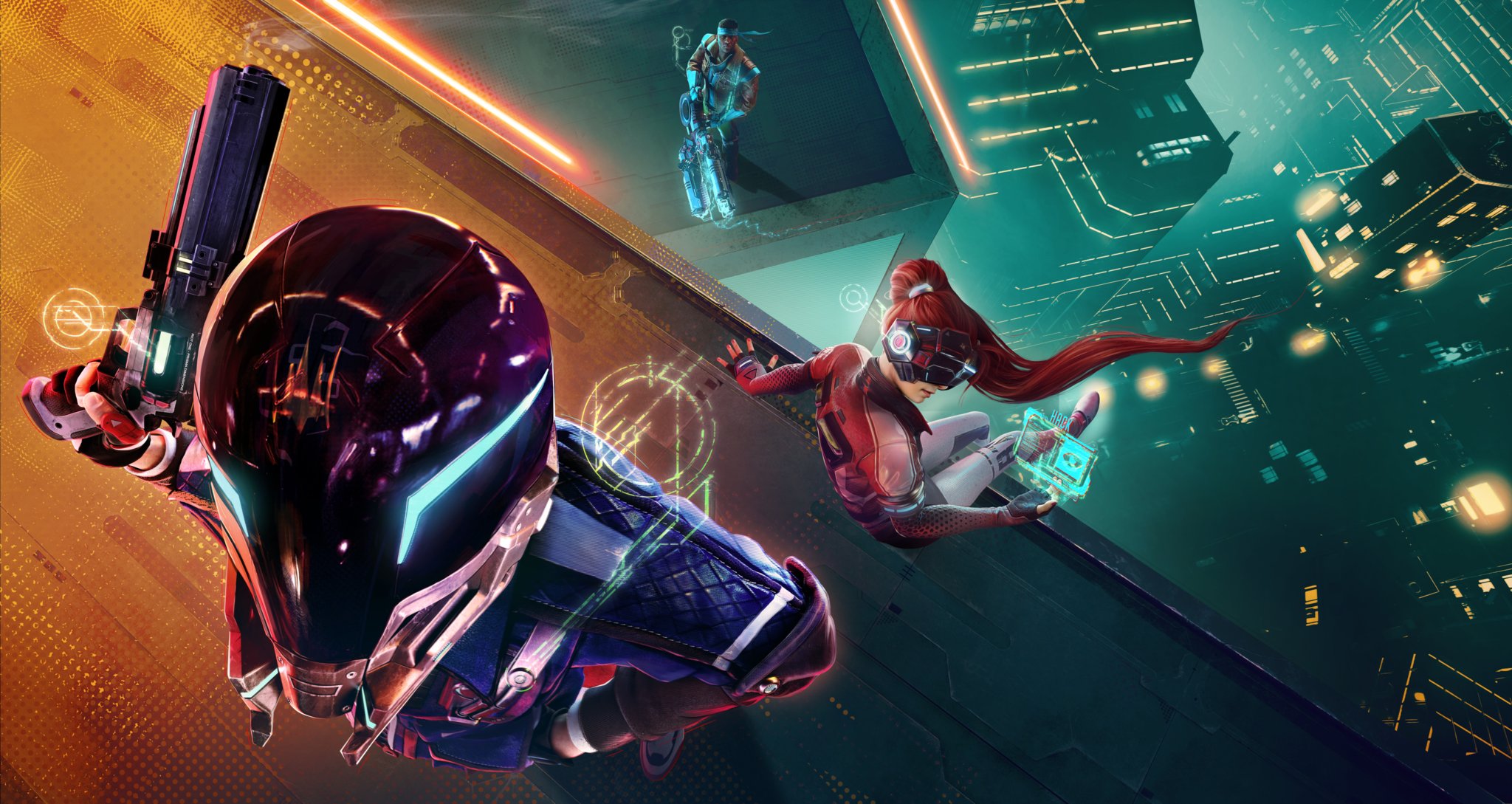 Then, what sets Hyper Scape apart from other battle royale games? Two things. One is the map and the gameplay style, which emphasizes verticality and fighting enemies head-on instead of biding your time inside a house. You can carry two weapons at a time and fuse the same ones to upgrade them.

The game also includes random events, such as reveal (shows where each player is, so no point hiding), infinite ammo, and numerous others. Hyper Scape also introduces ‘hacks’ into the mix to provide players with abilities such as teleportation, invisibility, armor, walls to break enemy fire and get to safety. There’s a lot to explore here and find the perfect fit for your gameplay style.

Second, Hyper Scape too brings the concept of reviving teammates but adds a twist of its own on top. If an enemy takes out your teammates in a close-combat fight, you can kill the enemy to see a respawn beacon appear at the location they were downed. Until then, your teammate can run around the map in ‘echo form’ to feed you info on enemies or weapons.

There’s also a limited-time mode where you can choose to play solo. It’s just that no one would be around to bring you back to life if you are taken out by an enemy. Hyper Scape is currently in closed beta only on PC and will make its official debut on Xbox and PS4 later this year.

Hyper Scape also adds a fun new element, the crown, that can completely change the game’s dynamic towards the end. A crown pop-up towards the end of the game and the team to collect and retain it for 45 seconds wins the game. Yeah, you don’t even need to eliminate the enemies to be the last one standing.

Ubisoft has taken a page out of Riot Games’ book to market its battle royale game the same way as Valorant. You will need to link your Ubisoft account to Twitch and watch streamers with drops enabled to get access to the technical test. There’s no fixed watch time that’s going to get you the key but you’ll see a notification pop-up on Twitch when you do.

Hyper Scape has already witnessed more than 500,000 viewers on Twitch – eager players looking for a chance to test out the game. Ubisoft’s attempt at the battle royale genre looks promising and even if the game is not your cup of tea, watching streamers play this chaotic game is super fun.

I applied for the Technical Test prior to its official release and already have access to Hyper Scape. The game seems like a fun and chaotic ride, one that I can’t wait to try out myself.