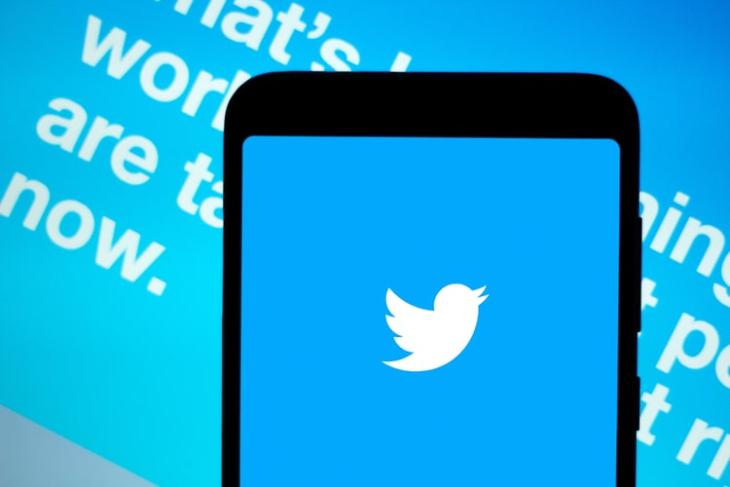 Apart from the ability to write longer tweets and identify good bots, Twitter is also testing a dedicated Podcasts tab on its platform to help users (possibly!?) discover new podcasts. The feature was spotted recently in the Twitter mobile app. So, let’s take a look at the details.

Reputable reverse engineer Jane Manchun Wong recently took to Twitter to share her discovery. Wong shared a tweet with a screenshot of the new Podcasts tab on Twitter. You can check it out right below. The development of this feature was also corroborated by another well-known reverse engineer Alessandro Paluzzi (aka @alex193a) in a tweet earlier today.

The Podcasts tab appears alongside the usual tabs in the bottom navigation bar of Twitter’s mobile app. Now, an important thing to note here is that the Twitter Spaces tab, which is currently available in the mobile app, is missing in the screenshot. So, could this mean that Twitter might replace the Spaces tab with a dedicated Podcasts tab on its mobile apps soon?

It would be unusual, considering how much resources the company has already invested in making its live-audio-based Spaces feature a success among users. Twitter has already made it possible to schedule, record, and listen to recorded Spaces, even on the website. But, it is worth mentioning that the podcast business is booming in recent times. We have seen tech companies like Spotify, Apple, and Amazon enter the segment by adding dedicated podcast platforms in their service ecosystems.

Now, there is no information on when the company might add the Podcasts tab on its mobile apps. So yeah, stay tuned for further updates. Also, let us know your thoughts about a dedicated Podcasts tab on Twitter in the comments below.