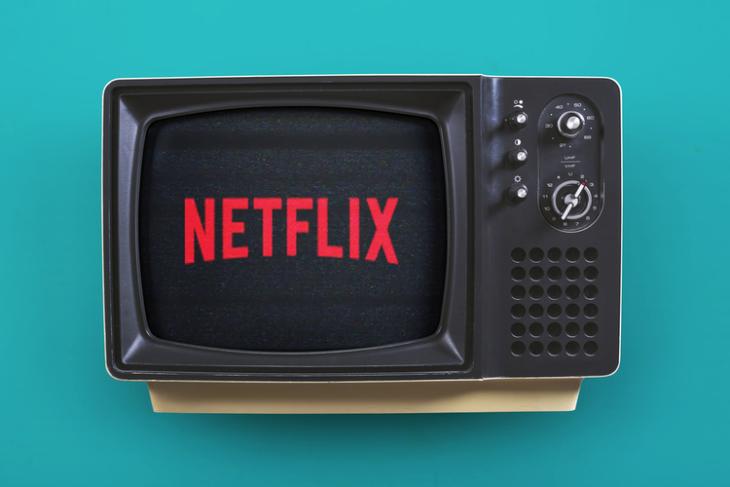 Since the mandatory Coronavirus-led lockdowns around the world, people have turned to digital content instead of the big screens. So to cater to more subscribers Netflix introduced the “Top 10” list on the platform for viewers to easily choose popular movies to watch. Earlier, we published a list of the most-watched TV shows on the platform. Now, the online streaming behemoth recently published its first official “Top 10” list of the most-watched movies of 2020.

So, below are the most popular movies that made into the official “Top 10” list of Netflix.

Released back in April 2020, this Chris Hemsworth starred action flick came in at the numero uno position for its massive number of viewers. The film revolves around a professional mercenary (Chris Hemsworth) trying to save the son of an Indian druglord from a Bangladeshi gangster.

Coming in at the second position is the Sandra Bullock starrer horror/thriller, Bird Box which gained close to 90 million views on the platform. This film shows a mother trying to survive with her two children in a world with an unknown entity whose sight encourages people to kill themselves.

Released on March 6, 2020, “Spenser Confidential” became one of the most popular movies on the platform with 85 million views. Although this Mark Wahlberg starred film did not get appreciation from the critics, it became a super popular movie on Netflix.

The Deadpool star, Ryan Reynolds came to the digital streaming scene with this action flick and it instantly became a popular one on Netflix. For the promotion of this movie, Reynolds even collaborated with the famous “Professor” from the popular Netflix Original TV show, Money Heist.

The Adam Sandler and Jennifer Aniston starrer “Murder Mystery” is essentially the most-watched thriller-comedy movie on the platform. Coming in at #5, this movie revolves around a New York cop and his wife caught in a murder case, while on vacation in Europe.

This Oscar-nominated Martin Scorcese film ditched the big screen for a digital release on Netflix. The movie is packed with big names like Robert De Niro and Al Pacino and is set in the gangster world of the 1950s. It is an adaptation of the book “I Heard You Paint Houses” by Charles Brandt and it is an awesome film to watch.

The Ben Affleck starred “Triple Frontier” made to the list with 63 million views on the platform. This action flick shows some former special force agents reunite to plan a heist in a low populated area border area of South America. With a decent rating, it is an entertaining film to watch.

Released on May 13, 2020, “The Wrong Missy” is one of the most popular rom-com on the platform. Starred by Lauren Lapkus and David Spade, this comedy film puts Tim (David Spade) in a tight situation when he invited the wrong girl to an island resort. Although the ratings of this movie are quite poor, it gained almost 60 million viewers on Netflix since its release.

This sci-fi/thriller film from 2019 became one of the films to enter the list as it gained close to 56 million viewers on the platform. This unusual Spanish movie revolves around an inmate (Ivan Massague) trying to change the system of a prison hierarchy.

Released on April 12, 2019, this rom-com featuring teenage heartthrob, Noah Centineo gained most of its viewers in the first four weeks of release. The movie follows the story of a high school student who creates an app for offering his service as a fake date for girls to make money for his college.

So yeah, these were the most-watched movies of all time on Netflix. Which of these movies have you watched? Let us know down in the comments. And if you have watched all the movies during this lockdown, you can check out our other lists of best movies and TV shows on our website. Cheers!