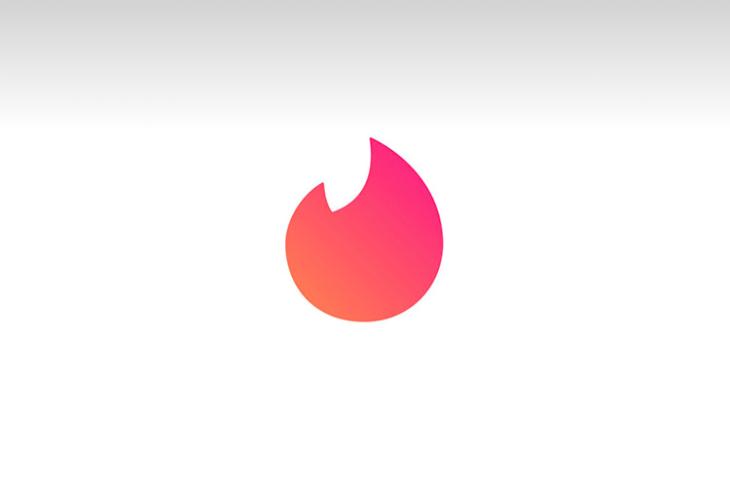 A significant number of dates have moved online via video calls due to the coronavirus pandemic situation. One popular app in the online dating space, Tinder, is planning to facilitate online one-to-one video calling as an in-app feature in the second quarter of this year, as announced by Tinder’s parent company Match Group in an earnings release today.

“Tinder clearly remains a go-to app for meeting new people, which has become an
even more critical service with so many people stuck at home, and Tinder plans to
launch one-to-one live video late in Q2.”, reads the release.

With this addition, users will not have to move to other messaging or video calling platforms to virtually meet their dates & have conversations. Along with that, it could also lead to user retention in the platform.

Match Group came to this conclusion after conducting several surveys among users of its apps. According to the firm, 70 percent of Hinge users said they’re willing to phone or video dates. In fact, the company says they’ve accelerated the rollout of one-to-many live streaming video on its own Plenty of Fish app and witnessed adoption rates that exceeded their expectations.

Meanwhile, Match Group notes that women signed up and subscribed to dating apps more than men ever since the lockdown started in various parts of the world. “As the lockdowns have dragged on, we have seen some impact on younger male users, while there has been some recovery in the over 30 demographic. New sign ups and subscriptions are faring better among women than men as is the case for engagement”.