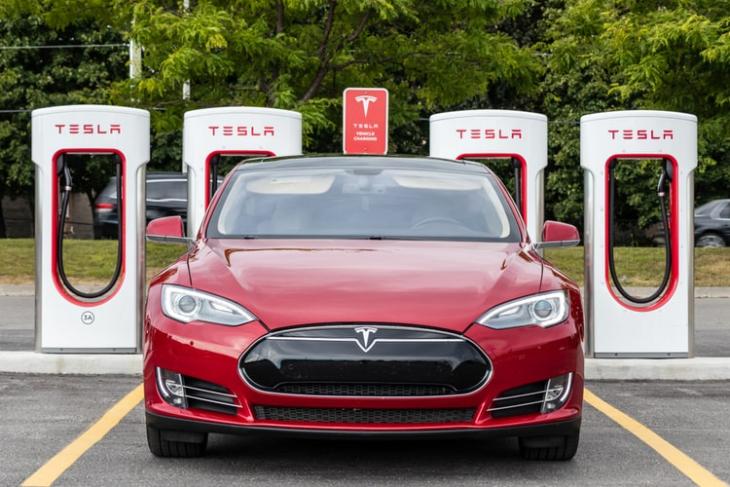 After making its move to enter India earlier this year, Tesla has been working to establish its Indian subsidiary Tesla Motors and Energy and launch its EVs in the country. Now, as per recent reports, four Tesla car variants have been cleared for the homologation stage, which means that the Indian authorities have approved the launch of Tesla cars in India.

If you haven’t been living under a rock, you would know that Tesla has been wanting to launch its advanced electric cars in the country for a really long time. Although the company’s CEO Elon Musk had complained about the high import rates on EVs in the country, Tesla has been testing its cars in India to make them launch-ready. In fact, many Tesla cars have been spotted getting tested on the roads of India lately.

So now, recent reports suggest that the Center-controlled vehicle authority of India Vahan Sewa has cleared all four variants of Tesla cars to launch in India. The authority approved the models after the homologation process, which certifies cars to become road-ready after meeting the necessary criteria. There is no confirmation, but the rumor mill suggests that the four approved cars are probably Tesla Model 3 and Model Y variants.

There is no information about the exact launch timeline or the prices of Tesla EVs in India. However, now that the Tesla cars have been approved for launch, the company will presumably not delay it anymore. So, we can expect to see Tesla cars on Indian roads in the coming weeks or months.