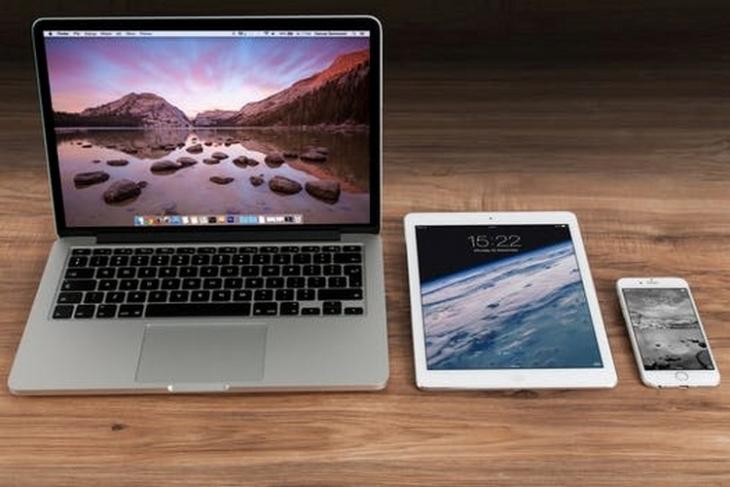 When Apple released the first iPhone back in 2007, it revolutionized the smartphone industry. Since then, the Cupertino giant has unveiled various products with unique designs, thanks to former chief designer Jony Ive, who is known for his design skills. However, the company has been releasing its latest iPhones, iPads, and Mac with the same old design language. And for that, Tesla’s design chief recently criticized Apple for its design principles.

In a recent podcast interview with Spike Feresten of Spike’s Car Radio, the chief of design at Tesla, Franz von Holzhausen bashed Apple’s design choices and stated that there is nothing “to look forward to” when it comes to their products. Holzhausen further mentioned that Apple’s devices are “just a continuation” of its previous product designs and come with slight refinements.

“The sad part about Apple products now, there’s nothing to look forward to. I feel like it’s a continuation, it’s just a slight refinement on the same thing. Inspirationally, it’s been hard to get super motivated by what they’re doing,” said Holzhausen during the podcast.

Now, if you think about it, Tesla’s chief of design is not really wrong in saying that. Apple has been releasing iPhones with the same notch and form factor since the iPhone X, which it unveiled as a redesigned iPhone back in 2017. Since then, the company only made minimal changes to the design of the iPhones. And if you have been on the internet after Apple released its latest iPhone 13 series, I am sure you have seen the memes criticizing Apple for only changing the position of the cameras while keeping the entire design the same as its iPhone 12 series.

Hence, the criticism from the Tesla executive, who has designed Tesla’s Model S, Model 3, Model X, and the unreleased Cybertruck, is fair. Further, Holzhausen went on to criticize the Apple Watch, saying that he has not “really found much purpose to it, other than the fitness part,” though he wears one himself. However, if Apple acquired Tesla when Elon Musk wanted it, I’m sure Holzhausen wouldn’t be saying this!

So, what do you think about Franz von Holzhausen’s statement on Apple’s design principles? Do you agree with his opinion? Let us know your thoughts in the comments below.