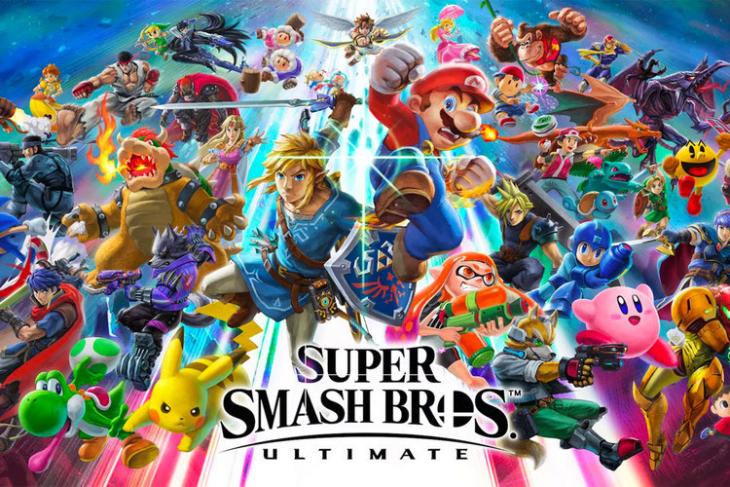 After mega press conferences held by Sony, Microsoft and others over the first few days of the ongoing Electronic Entertainment Expo (E3) in Los Angeles, it was the turn of Nintendo to take to the stage on Tuesday to make a boatload of announcements about a number of its upcoming projects.

From the big Fortnite announcement to a glimpse at a new Fire Emblem game, from the Super Mario Party news to the all-new Daemon X Machina, the Japanese video game giant made a splash at the event yesterday. However, the one announcement that stands out from the lot has to be about Super Smash Bros Ultimate.

Unveiled for the Nintendo Switch, the game is expected to be the biggest and most comprehensive title in the franchise till date. It will be available from the 7th of December, and what’s really interesting is that all the fighters that have ever appeared in the series are getting back in the mix. According to Nintendo, the new game will feature a massive roster of fighters – well over 60 by some counts – with many of them returning after a gap of several years.

The beloved characters that are coming back include the likes of Solid Snake from Metal Gear, Ridley from Metroid, Cloud from Final Fantasy VII, Ryu from Street Fighter, Link from Breath of the Wild, alongside the Inling characters from Splatoon, Princess Zelda, Captain Falcon, R.O.B, and more. Of course, the list remains incomplete if we don’t mention Pac-Man, which is now a faster and more efficient eating machine than ever before.

Nintendo says that the all the characters have been reworked to make them fit the modern trends, both in terms of aesthetics and gameplay. Which is just as well, given that Ultimate isn’t just a half-baked port, but an all-new game from the ground up.