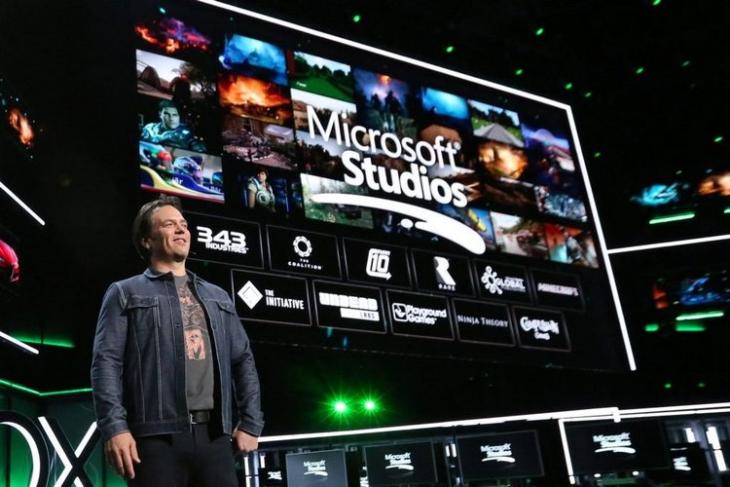 At its Xbox E3 press conference on Sunday, Microsoft’s Xbox head, Phil Spencer, announced that the company has acquired a number of game studios, including Ninja Theory, Playground Games, Undead Labs and Compulsion Games. He also announced the creation of a new studio called ‘The Initiative’, which will be led by the former head of studio at Crystal Dynamics, Darrell Gallagher.

The new studios will all reportedly be housed under the Microsoft Studios brand, and are expected to help the company in its quest to bring more titles to the Xbox and PC. The company has also recently been trying its best to grow the subscription-base for its Xbox Game Pass library, so the latest developments should boost that figure too. 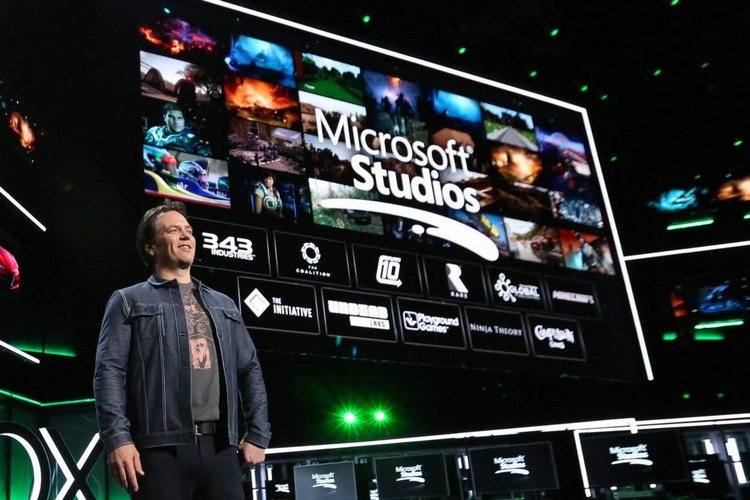 Taking a look at some of the companies acquired by Microsoft, Playground Games is the studio behind the popular Forza Horizon racing series and has been a long-time Xbox partner. Ninja Theory has developed several popular titles, such as Hellblade: Senua’s Sacrifice, DmC, Enslaved and Heavenly Sword, while Undead Labs is the developers of the State of Decay franchise. As for Compulsion, it is currently working on We Happy Few that will be launched later this year.

The latest announcement seems to be in line with the company’s plans to focus on creating a richer and more diverse gaming library for Windows and Xbox. In an interview with Bloomberg last year, Xbox chief Phil Spencer had revealed that the company is looking to develop more games and software in-house, either by growing organically or through acquisitions.