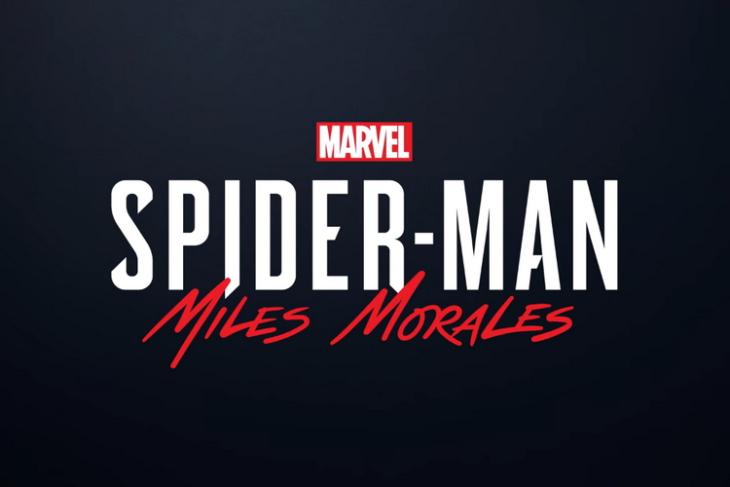 Insomniac Games has announced that Spider-Man: Miles Morales will have an optional 4K /60fps on PS5 through Performance Mode. The feature will let PlayStation 5 gamers play the game in 4K resolution at 60 frames per second.

Swing through the city like never before on PS5 with an optional 4K / 60fps Performance Mode. #MilesMoralesPS5 #SpiderManPS5 pic.twitter.com/FhPEPLjnKL

The fact that 4k/60fps is being offered as a performance mode hints that the console would possibly default at 4K/30 fps, which doesn’t sound all that great. That said, one could expect better visuals at reduced framerates.

Other details regarding what this so-called optional performance mode offers, remains unknown so far. Presumably, this mode will come with compromises in graphics quality, especially in terms of ray tracing.

At the same time, Microsoft’s next-gen console Xbox Series X is said to be capable of achieving 4K at up to 120fps on supported titles. The company is also promising to add 120fps and HDR to old games.

In case you’re out of the loop, Sony recently confirmed that Spider-Man: Miles Morales is a standalone game in the Marvel’s Spider-Man universe. The game is set about a year after the events of the original Spider-Man game.

“Marvel’s New York is covered in snow, and just before Christmas break, a war between an energy corporation and a high-tech criminal army has broken out. Miles’s new home in Harlem is at the heart of the battle,” says Brian Horton, Creative Director at Insomniac Games.