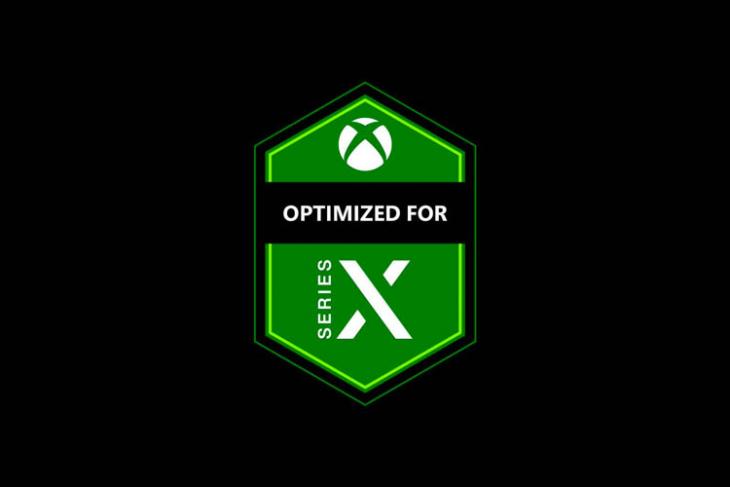 For those of you who don’t know, I prefer a PlayStation over an Xbox. However, I can’t deny that Microsoft is doing a much better job of drumming up excitement for its console than Sony. The Redmond giant has given us a sneak peek at the design, hardware specifications, and also some third party games for the Xbox Series X. It has also clarified that the Series X will support a lot of older Xbox One and Xbox 360 games as well!

That’s exciting enough as it is, but now Microsoft is saying that the Xbox Series X can not only play older games, but make them better! Apparently, the console will be able to add HDR and 120FPS support to older games that don’t have either of those features!

“Through collaboration with the Xbox Advanced Technology Group, Xbox Series X provides a new and innovative HDR reconstruction technology that allows the platform to automatically add HDR support to games,” says Xbox Platform Team’s Project Management Director, Jason Ronald. “Because the platform handles the technology itself, we can enable HDR with zero impact on game performance. We can also apply it to Xbox 360 and the original Xbox games which are nearly 20 years old. Long before HDR exists.”

The great part about this implementation is that developers will not need to do any additional work. Xbox Series X will also increase frame rates of 30FPS games to 60FPS, and 60FPS to 120FPS. These improvements will not come to all games, however. Microsoft said that the company’s technology can increase “the frame rate of a select set of games from 30fps to 60fps or increasing 60fps to 120fps.”