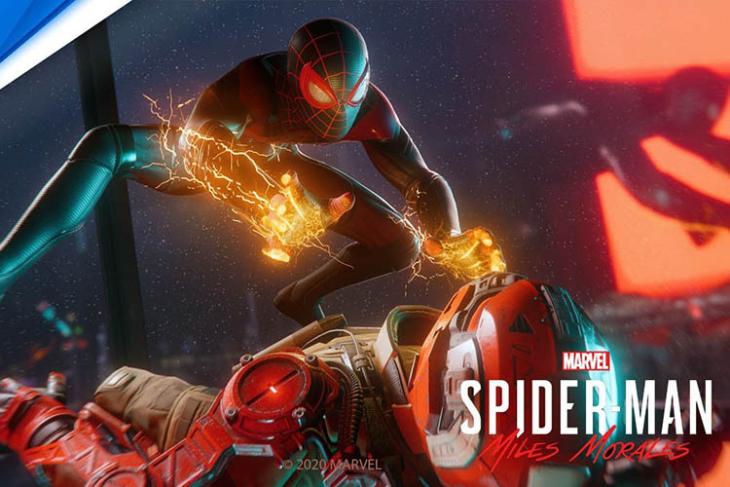 At Sony’s Future of Gaming event, the company showed off a bunch of things. We got the first look at the PlayStation 5’s design, along with some impressive PS 5 games. One of the games shown off at the event was Spider-Man: Miles Morales. However, Sony showed off a very tiny glimpse of the game. That led to confusion about whether it was a DLC, a sequel, or what.

The original Spider-Man game back in 2018 had around 17 to 25 hours of gameplay. It look like Spider-Man: Miles Morales will be a considerably shorter game. However there’s still the scope of DLCs to expand the gameplay.

Also, interestingly, Horton gives something of a teaser for another Spider-Man game as well. In the post he has written “Many of you fans have wondered if Peter Parker is OK. Don’t worry, we still have much of Peter’s story left to tell.” That does sound like a new Spider-Man game may be in the offing as well. Hopefully soon.

‘Spider-Man: Far From Home’ Leaked Online But Here’s Why You Should Stay Away