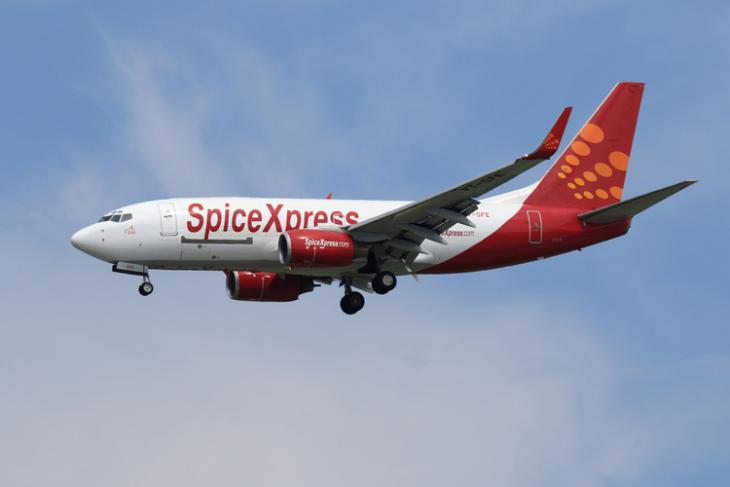 “Testing of drone technology for last mile connectivity and cost-effective cargo deliveries are a big leap in the air transportation of essential and non-essential supplies in India,” said Ajay Singh, SpiceJet Chairman & Managing Director, in a statement.

According to reports, SpiceXpress was granted permission for conducting trials based on the recommendations of the Beyond Visual Line of Sight (BVLOS) Experiment Assessment and Monitoring Committee.

“Drones will ensure a faster delivery bringing down costs and would go a long way to augment the airline’s business to offer express delivery of medicines, perishable items and e-commerce”, said the company.

To be specific, SpiceXpress said it plans to introduce its last-mile delivery services focused on reaching remote areas in a cost-efficient manner right from its warehouse.

While SpiceJet has not explicitly mentioned the timeline for drone delivery trials, we could expect it to happen sooner rather than later taking the ongoing coronavirus crisis into consideration. It will be interesting to see if SpiceJet manages to implement this system on a large scale across the country.