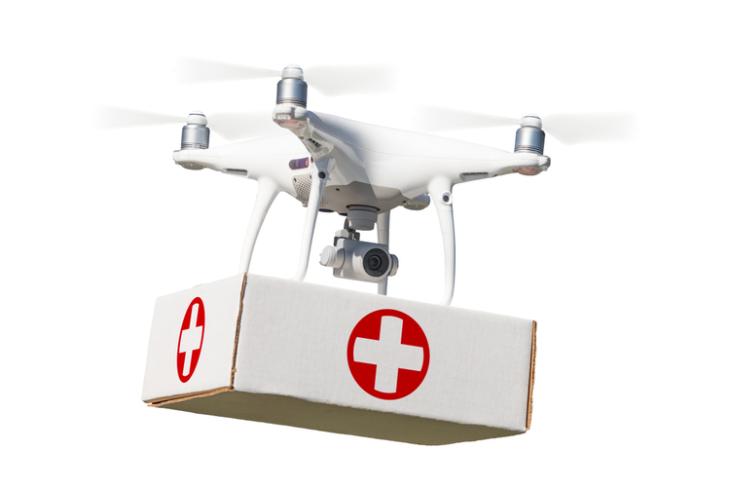 We have seen the use of drones for many significant tasks like inspecting metro tunnels and disinfecting large areas. However, the Federal Aviation Administration (FAA) did not allow operators to fly drones in areas that are out of their line of sight, until now. The FAA is now allowing drones to carry emergency medical supplies to healthcare institutions in light of the current crisis.

Zipline, a drone firm, has been given green light by the FAA to fly their drones to deliver medical supplies and PPE kits. This is the first time that the FAA is allowing drone operators to fly the machines in beyond-line-of-sight areas in the US.

The firm, that has been negotiating with the FAA to use their drones for deliveries, has to use one of the two specified routes to fly the drones. The drones will launch from a specified fulfillment center. They will then deliver a box of medical supplies to nearby hospitals in North Carolina. The box should drop by parachute at designated spots near the hospital compounds. 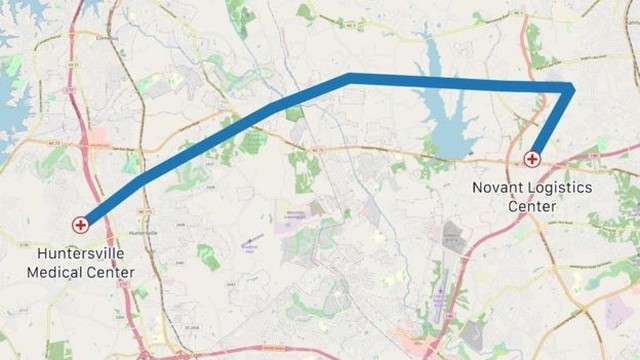 Now, the drones are can carry a cargo load of 4lbs (1.8 kgs) and can fly at speeds up to 80mph (~128 kmph). So delivering the medical supplies should be quick and safe as it does not involve humans coming in close contact.

Zipline chief, Keller Rinaudo said that he hopes that the North Carolina example will “provide the rest of the country with a blueprint” for future healthcare deliveries. The current route for the drones is short and the firm can deliver to only one hospital as of now. However, Zipline hopes to deliver medical supplies to other hospitals and eventually to homes in the future.