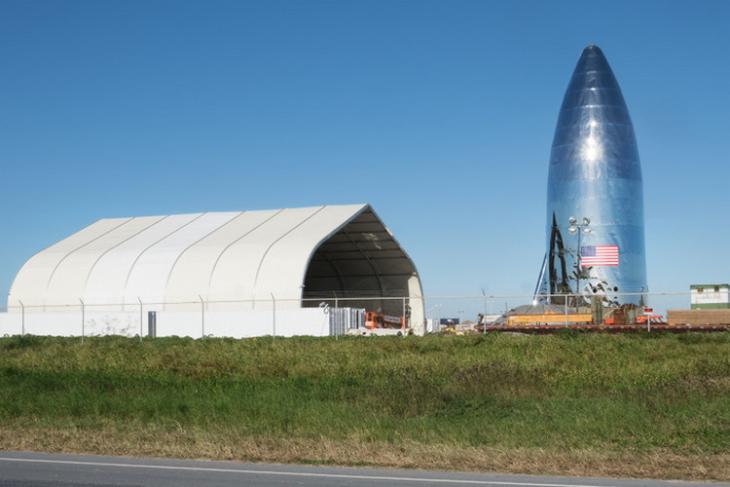 SpaceX may be gearing up for its first-ever crewed mission later today, but it just can’t seem to shake off its troubles with its Starship vehicles. The SN4 Starship prototype on Friday exploded in a ball of fiery inferno just after an engine test at the company’s facilities in Boca Chica, Texas. According to SPadre.com, the explosion occurred about a minute after a short test of the Starship’s Raptor rocket engine, but it is unclear as to what exactly went wrong. There are no reports of any casualties from the incident.

SpaceX had successfully test-fired the Starship SN4 vehicle on Thursday as part of its preparations for an upcoming launch test that could have carried the rocket about 150 meters into the sky. It was the latest in a series of prototype launch vehicles built by SpaceX to test the technologies required for an actual space launch. the eventual Starship rocket, powered by its Super Heavy megabooster, is what the company says will carry up to 100 people to space and, eventually, to Mars.

This is not the first time that SpaceX’s Starship prototypes have exploded during testing over the past few months. The company’s first prototype, the Starship Mk1, blew up during a pressure test last November, while its successor, the SN1, was destroyed in similar test in February. While the SN2 successfully passed that pressure test in March, things got back to square one with the SN3 prototype that collapsed during testing last month.

It’s worth noting that SpaceX is all set to take its first tentative steps towards becoming the first private company to fly humans to space with the launch of the Crew Dragon spacecraft aboard the Falcon 9 rocket later today. The launch, from the Kennedy Space Center near the Cape Canaveral Air Force Base in Florida, was rescheduled for today after the first attempt was aborted last Wednesday because of inclement weather. Musk and his colleagues will be hoping that the launch goes better than the recent Starship launches.