Skip to content
Home News First Crewed SpaceX Mission to ISS Could Take off in May: Report 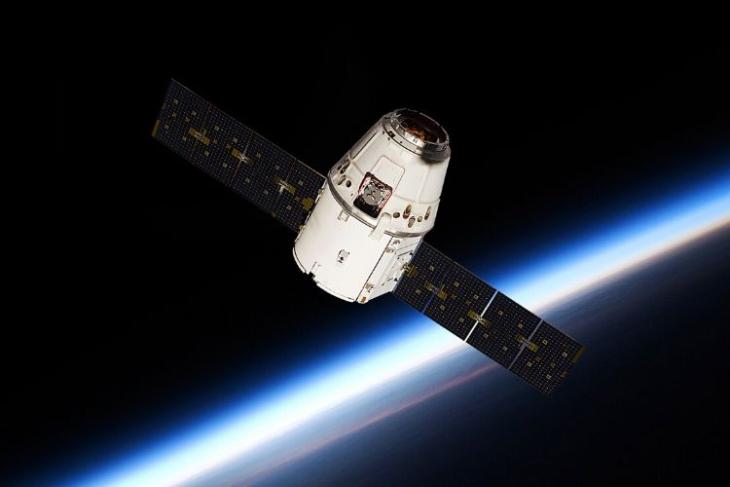 After a successful in-flight abort (IFA) test last month, SpaceX is seemingly getting closer to its goal of taking humans to space for the first time. According to a report from Ars Technica reporter, Eric Berger, the Crew Dragon spacecraft from the Elon Musk-founded space exploration company may finally take-off with real astronauts on-board on 7th May after crossing off all the major checks needed before attempting to take humans to space.

According to Berger, however, May 7 is only the ‘working date’ right now, which means it can change at the last moment. “Launch date is fluid and mission may move into late April, or push later into May depending on a number of variables not hardware related. No final decision yet on duration,” he said in a tweet late last night.

Working date for SpaceX's Demo-2 launch is May 7. Dragon is in good shape.

Launch date is fluid and mission may move into late April, or push later into May depending on a number of variables not hardware related. No final decision yet on duration.

The proposed mission will be the second demo (Demo-2) for the Crew Dragon, and if everything goes according to plan, it will take two NASA astronauts, Doug Hurley and Bob Behnken, to the International Space station (ISS) for two weeks. The SpaceX mission will replicate the Crew Dragon‘s first trip to space last year – when the spacecraft docked and undocked with the ISS using automated processes before returning safely to Earth.

It will be interesting to see how things develop between now and the eventual take-off but the first crewed space flight by a private firm, albeit in close collaboration with NASA, will surely be yet another landmark moment in the history of space exploration, so one would hope that everything goes according to plan going forward.