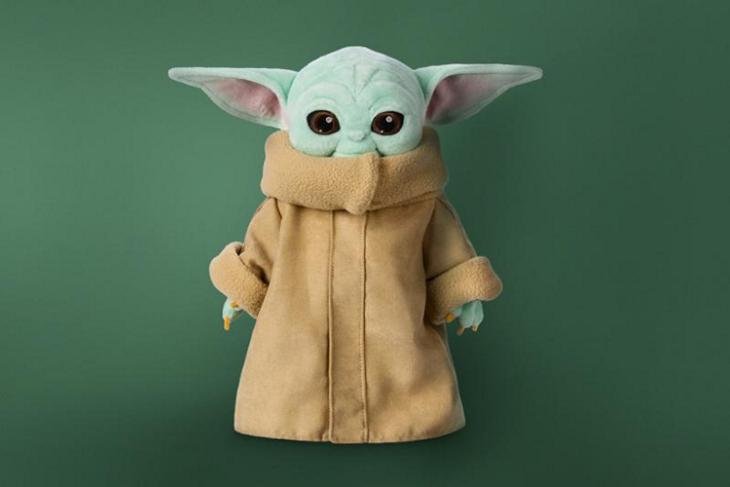 Apart from developing a high-speed internet network, SpaceX has also been working with NASA to send humans to the International Space Station (ISS) in its high-end rockets. Earlier this year, we saw two astronauts travel with a plush dinosaur toy in SpaceX’s first crewed mission for NASA. Now, astronauts, in SpaceX’s second crewed mission were spotted with Baby Yoda onboard.

During the live stream of the first operational crewed mission of NASA and SpaceX, astronauts were seen carrying a plush toy of “The Child” from the popular Star Wars spinoff series from Disney+, the Mandalorian. The toy was floating and spinning around the crew as they were leaving their home planet in SpaceX’s Crew Dragon rocketship, named Resilience.

Views inside the Crew Dragon Resilience spacecraft reveal a “Baby Yoda” toy joined the astronauts on the launch as their zero G indicator.https://t.co/baLJVLCH0T pic.twitter.com/wNBNcOCo1m

Now, the “Baby Yoda” toy, which I think is the official one that Disney launched last year, was present there for a said purpose alongside the Crew-1 astronauts, Victor J. Glover, Michael S. Hopkins, Shannon Walker, and Japan’s Soichi Noguchi. The plush toy was there as a zero-G indicator for the astronauts aboard.

If you are unaware of a zero-G indicator, it is actually a prop to indicate that the astronauts have left the Earth’s orbit and are experiencing zero gravity. Hence, the toy starts to float in the air as soon as the rocket reaches the point where there are no effects of Earth’s gravity.

So, if you think that The Child is there just for its cuteness, then I am afraid you are partially wrong. Apart from being cute, the plush toy also served a meaningful purpose in the mission, just like the other astronauts on board.