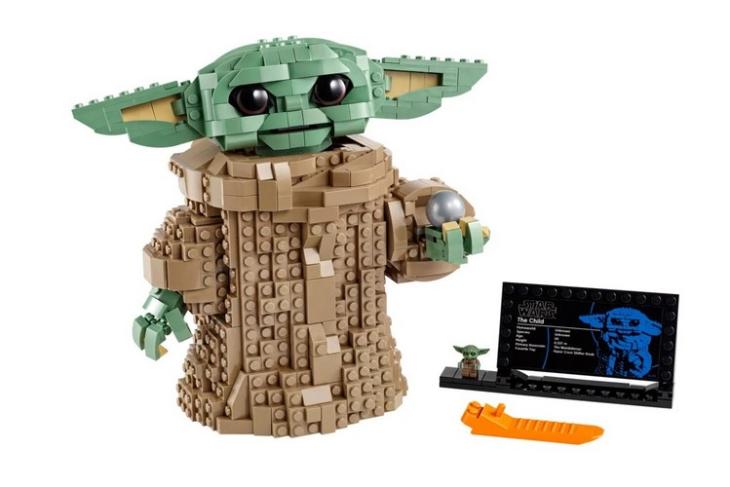 Since the release of the Star Wars spin-off, The Mandalorian, on Disney+ people can’t get enough of Baby Yoda. So, due to the growing popularity of the character, we have seen various merch items based on it pop up in the market. Now, Lego has unveiled a new set that lets you build the cute alien with over a thousand pieces of Lego bricks.

The Lego Baby Yoda kit, officially dubbed as The Child, will include 1073 pieces of Lego bricks for you to build up the character. There is also a bonus information card that comes with a mini-figure of the cute alien attached to it. 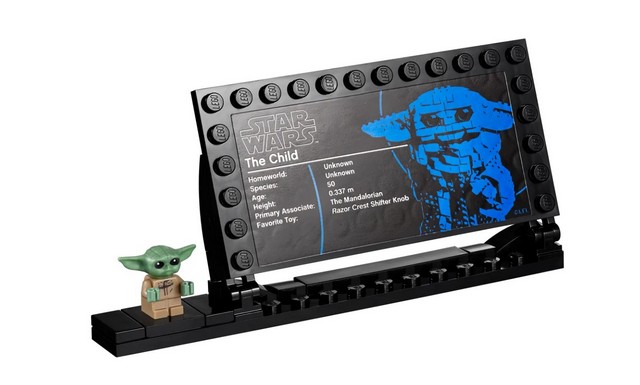 Now, once you complete building up the figure, you will get a 20cm (7.8 inches) Lego-statue in height. The figurine has a posable head, moveable ears, and an adjustable mouth to capture several unique expressions. 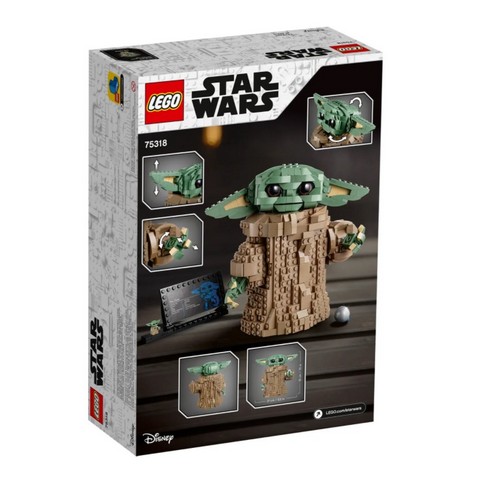 Baby Yoda’s arms and robe connect to the figurine using the SNOT (Studs Not On Top) technique – a Lego-building technique in which the studs of the Lego bricks face any other direction other than up.

So, if you are a fan of the Star Wars franchise and cannot get enough of the cute “Baby Yoda”, then you can surely pre-order this set from Lego’s official online store. It comes for a price of $79.99 (~Rs 5,867) and will start shipping from October 31.

These Magnetic Building Blocks Can be the Lego of the Future