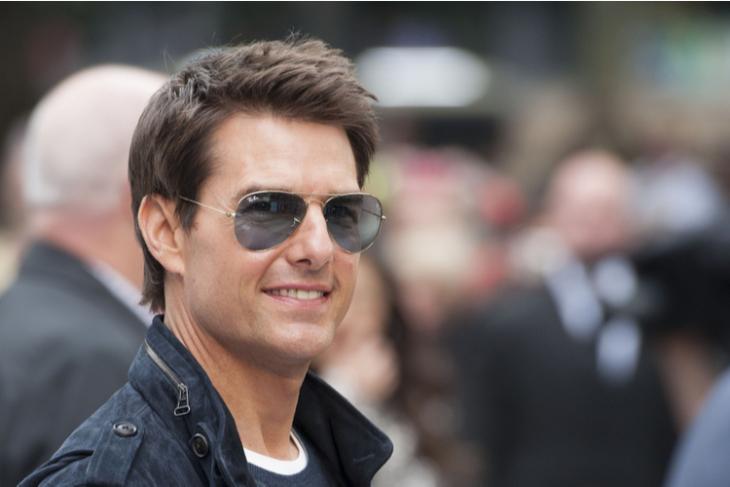 Since the time of Kubrik’s “2001: A Space Odyssey”, space movies have generated a lot of hype as it brings the celestials closer to us in the big screens. However, the “space” that we see in the movies are actually a bunch of green screens on which the sceneries of the “space” are added in post-production. Now, it seems like Tom Cruise is tired of shooting in front of green screens and hence he wants to go to actual space to shoot a space movie.

According to recent reports, the legendary actor-cum-stuntman, Tom Cruise is currently in discussion with Elon Musk’s space organisation, SpaceX and international space organisation, NASA to allow him to shoot a feature film in actual space. This could be the moment of revolution for the global film industry, however, the plan is still in its early stages.

Deadline reports that although the negotiation is in its premature stage, the discussion is serious among the actor and the two space organisations.

Cruise is one of those actors who likes to take risks in his movies by performing dangerous stunts. We saw him climb the Burj Khalifa in one of the Mission Impossible films. So, after scaling the world’s tallest building, the actor now wants to take it up a notch by performing his stunts in a spacesuit in space. However, according to the report, this movie will not be a part of the Mission Impossible series though.

Now, SpaceX is already developing the Starship which is a fully reusable second stage payload section that can carry passengers and cargo to the Earth’s orbit and other planetary destinations. As it has enough room for a film crew to be onboard, shooting a space film in space can actually happen in the recent future.