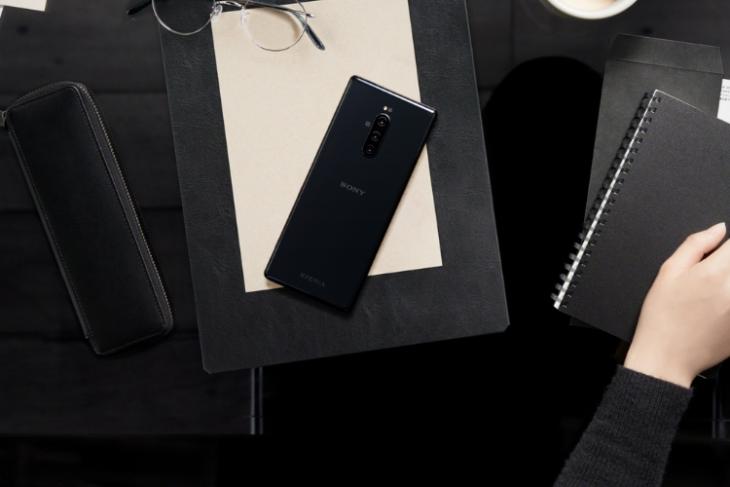 Sony’s premium smartphones have been a class apart, to begin with, and they never gave into the hype or trends in the industry. Well, Sony is today overhauling its premium XZ lineup at the MWC 2019 conference and has announced the Xperia 1, with a massive 4K display, triple cameras, and a lot more exciting features. The company also announced the mid-range Xperia 10 lineup with some of the same features. 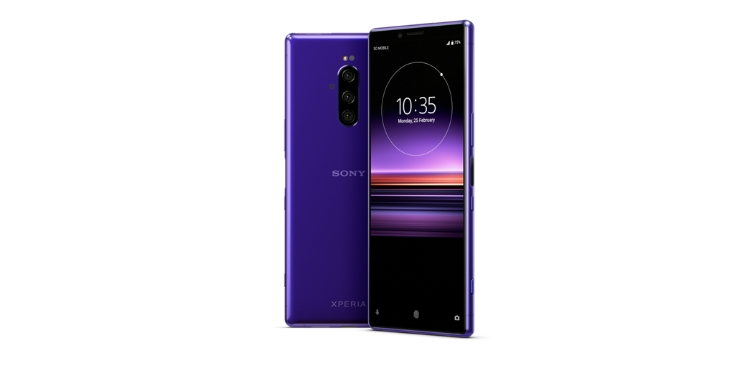 If we talk about design before diving into the raw specs, well, the Xperia 1 is no different than its predecessors. It imbibes the same aesthetics and durability of previous premium Xperia smartphones with a metal frame and Corning Corilla Glass 6 protection for the screen, as well as the back. There’s no notch or punch-hole here instead, normal top and bottom bezels which we’ve seen in the past. 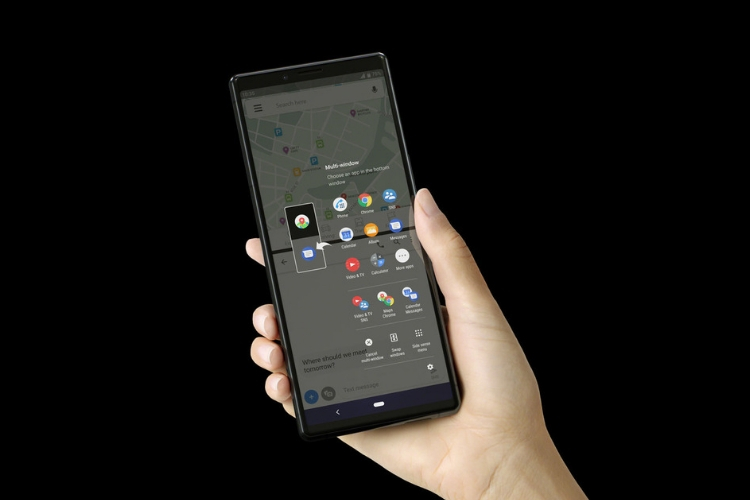 The Xperia 1 features a huge 6.5-inch 4K HDR OLED display, with the much talked about 21:9 aspect ratio and 3840×1644 pixels resolution. Sony has dubbed it CinemaWide because of the wider aspect ratio of the screen, which uses X1 image processing we’ve seen in Sony Bravia TVs combined with the color calibration of its monitor for better contrast and color accuracy.

The screen is one of the chief highlights of the Xperia 1 and is also said to support HDR, with 21:9 content already accessible using Netflix and Amazon Prime. The company has partnered with CineAlta for the Creator Mode, which allows you to watch movies and TV shows with utmost color accuracy.

Xperia 1 being the flagship among Sony’s MWC launch lineup is powered by Qualcomm’s Snapdragon 855 processor, paired with 6GB of RAM and up to 128GB of internal storage. You can expand the storage up to 512GB using a microSD card. 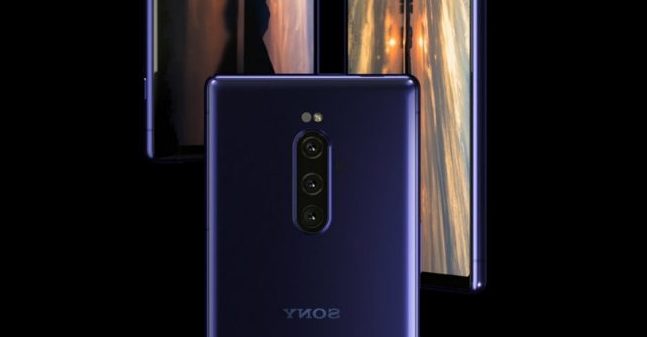 Another highlight of the Xperia 1 are the cameras. This is the first Sony smartphone to feature a triple-camera array and it’s the complete package one could have imagined. Xperia 1 packs three 12MP sensors, which are as under:

The Xperia 1 also features a 8MP selfie camera. The rear camera also features the Eye AutoFocus feature seen in Sony Sony Alpha professional cameras, allowing the device to track a subject’s to keep the focus on them – even if they leave and re-enter the frame. CineAlta has also made the Cinema Pro camera app available on Xperia 1 for 21:9 video recording, selecting the color profiles, and more.

You will get a slightly skinned Android 9 Pie experience out of the box, but it is topped off with new multitasking features like Side Sense and pair that allows you to open two apps simultaneously. Xperia 1’s IP68 rated for water and dust resistance, feature Dolby Atmos audio tuning and a small 3,300mAh battery.

While the Xperia 1 looks and feels quite feature-packed, you will have to wait for a hands-on to better understand whether the 21:9 screen is comfortable to use with a single hand or not. There is currently no word on the price and availability of the device. Until then, do you think 21:9 screens are the way to go? What are your views on the Xperia 1? Let us know in the comments below.