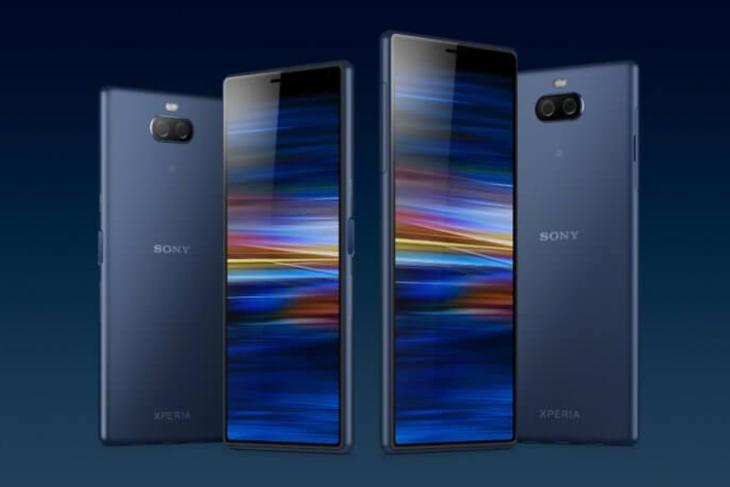 In addition to the Xperia 1 flagship, Sony has also announced the Xperia 10 and Xperia 10 Plus at MWC 2019,  which brings a lot of the Xperia 1’s features to the mid-range segment.

One of the most obvious carry-overs is the 21:9 Wide display. The Sony Xperia 10 features a 6-inch full HD+ wide display, which is designed for improved multi-tasking with more vertical room for two apps on the screen. The 10 Plus gets a 6.5-inch display with the same aspect ratio.  It also suits immersive movie watching thanks to the native 21:9 aspect ratio that most films still use. You can also record videos in the 21:9 aspect ratio for a more cinematic look and feel. 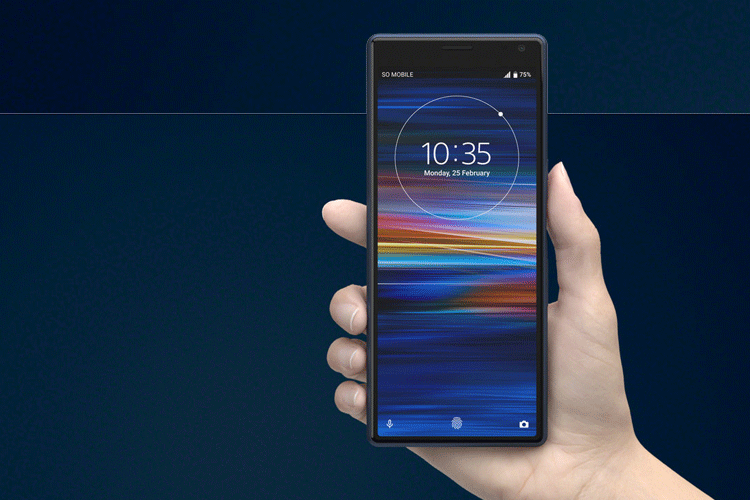 Sony says the Xperia 10 lineup is designed to be ergonomic and the narrow but taller body fits most hands perfectly. The company also claims this makes the phone easier to hold, though we can’t say that for sure. As we expected and knew thanks to the leaks, the Xperia 10 series has a big ‘forehead’, complemented by a borderless design on the other three sides. It’s a unique look for sure, and no one can call it a copy.

The display has Gorilla Glass 5 protection, while you can get the Xperia 10 in only one variant – with 3GB RAM amd 64GB eMMC internal storage along with microSDXC support (for up to 512GB). The Xperia 10 Plus gets 4GB of RAM. 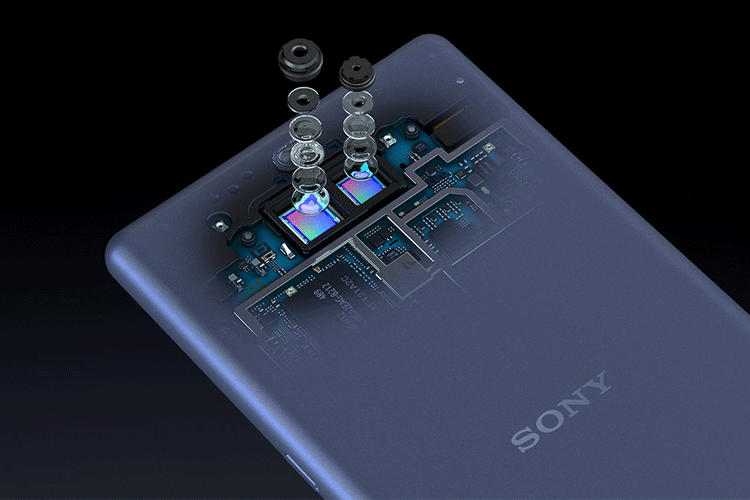 The Xperia 10’s 13MP primary camera can help you take photos in unique and different aspect ratios such as 21:9. You also get a 5MP depth-sensor camera for background blurring, also known as ‘Bokeh’.

The Xperia 10 Plus has a 12MP and 8MP camera combination on the back, which supports 2X Optical Zoom. For videos, the Xperia 10 lineup comes with SteadyShot image stabilisation, 120fps slow-motion movie recording and 4K recording. You can also record videos in 21:9 as mentioned above. The front camera is an 8MP unit and this one is also capable of taking those AI-driven portrait shots.

The Sony Xperia 10’s body might feel too tall from a usability point of view, but Sony has baked in some apps and features to help with one-handed usage. One such feature is Side sense, which shows your favourite or most used apps in a handy side box on the screen. You simply have to double tap anywhere on either side of the Xperia 10, and it predicts and displays apps based on AI in Xperia.  You can also downsize the display with a simple swipe for easy access to all your apps in the mini UI mode.