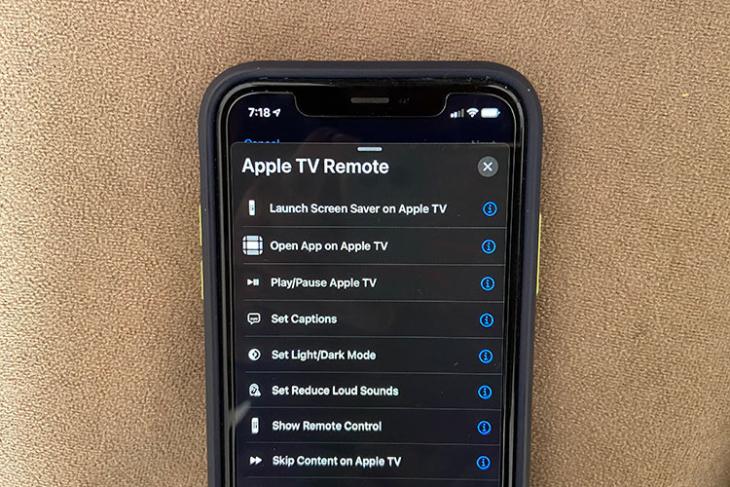 If you’re an Apple TV user you might be aware that tvOS supports multiple user accounts. These can be pretty useful if you’re sharing the device with multiple members in your family. Some people reportedly even use multiple user accounts to switch between regions on their Apple TVs. However, switching a user account takes a couple of steps and a bunch of button clicks on your Apple TV remote.

So, regardless of whether you have your iPhone nearby or not, you can easily change user accounts on your Apple TV with just a tap. Obviously, this is useful for anyone who wants to ensure that their movie and TV show recommendations don’t get messed up because of a family member. However, now that tvOS 14 has added improved multi-user support for Apple Arcade, it’s also going to be useful to ensure that your Apple Arcade preferences and game completion isn’t affected by anyone else in your family. You can quickly switch to your account when you’re playing on the Apple TV, and switch back once you’re done, all with a tap.

You can install tvOS 14 and iOS 14 on your devices right now. However, they are currently in a public beta stage. The stable release is expected this fall.