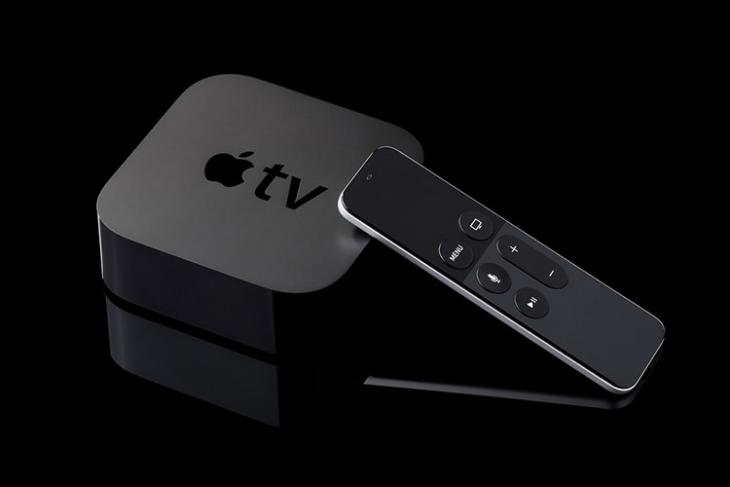 Apple TV, the smart TV box from Apple has been rumoured to be in line for a refresh for quite some time. Today, famed Apple leaker, Jon Prosser said that a refreshed Apple TV model is ready to ship.

In his tweet, Prosser said that the updated Apple TV model will feature the A12X chipset and come in two storage variants — 64GB and 128GB. So far, there are no details about when Apple might be planning to release the new Apple TV, and Prosser said as much in his tweet. He did, however, add that a release might happen anytime.

Another one of those things that could drop any time. Apple got no chill right now 😬😂

I’ll let you know if/when I hear a date. Who knows, maybe Apple can keep it a secret from me 🤗

The Apple TV is long overdue for an internal upgrade. The Cupertino giant has had a 4K Apple TV for a while now, and it only comes with 32GGB or 64GB storage options along with the A10X chipset. That, by technology standards, is historic in 2020.

Rumours of a new Apple TV have also restarted since hints about a new Apple TV with an updated remote in the source code for iOS 14. If Apple does infact have a new Apple TV ready to ship, I’m hoping the company does finally change the design of the remote along with all the internal upgrades that are rumoured for it.

Jon Prosser has been incredibly accurate with his Apple leaks, which leads us to believe that this information must be pretty accurate. However, I’d be remiss if I still didn’t warn you to take this information with a pinch of salt. It is a leak, after all.