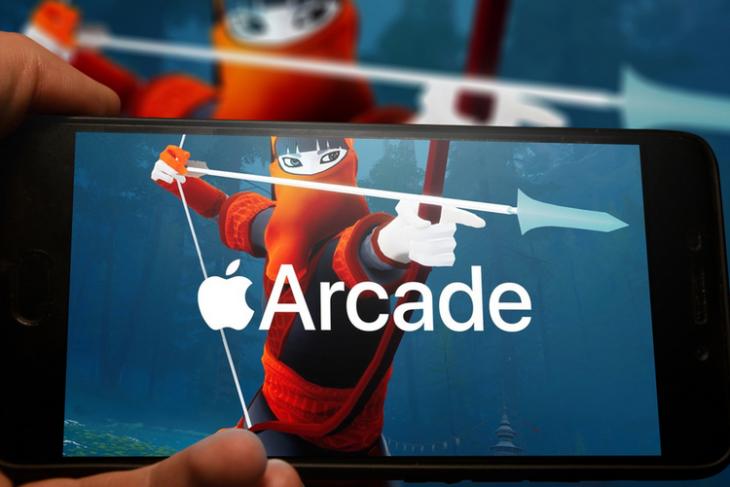 Apple’s subscription-based gaming service, Arcade, is adding an annual subscription option for Rs. 999 per year in India. The new plan will be in addition to the existing Rs. 99 monthly subscription option that the company has offered since the service was launched in India earlier this year. The price is already significantly lower than the $4.99 (around Rs 350) that US subscribers are playing to access the service, and the new long-term plan will only make it more lucrative for users in the country.

Customers who have already subscribed to the monthly Apple Arcade plan can switch to the annual one by navigating to the Subscriptions menu in the App Store. While the company doesn’t say as much, new Apple Arcade subscribers in the country should also presumably be presented with the annual plan alongside the monthly option when signing up.

Apple Arcade launched on September 19 with less than the 100 titles the Cupertino giant had originally promised, but the company added a number of new titles last month to bring the total number of available games to 100. The service, which is available exclusively on Apple hardware, including iPhones, iPads, Macs and Apple TV. The service has some great games on offer, including Agent Intercept, Sonic Racing, Oceanhorn 2 and more. Most of the games also support PS4 and Xbox One controllers that can be paired with iPhones for an enhanced gaming experience.

One of the newest titles on the platform is a sports game franchise called ‘Ultimate Rivals‘ that brings together athletes across ice-hockey, basketball, American football, baseball and soccer into a single officially-licensed video game – a first in sports and gaming. Developed by Bit Fry Game Studios, it allows players to choose from more than 50 superstar athletes to compete in exciting two-on-two ice-hockey matches. The NBA version of the game will launch in Spring 2020, said Apple.