Siri might still be behind Amazon Alexa and Google Assistant when it comes to features, but it is becoming more competent and useful with every new update. You can use Siri not only for getting information but also for controlling HomeKit devices, playing songs, sending messages, and more. I use Siri daily to reply to messages hands-free. But if you are not happy with Siri’s voice to text transcription, you can simply ask it to send a voice message. In this article, I am going to show you how to send an audio or voice message using Siri on the iPhone.

Sending audio or voice messages using Siri is simple and effective. It solves the problem of wrong dictation because Siri is just recording what you are saying and sending the recorded message to the recipient. That means you don’t have to re-check if it got the transcription right.

2. Then use the following command to initiate sending a voice message.

3. Siri will show an “Ok recording” message, and the Siri icon will start animating. Wait for 2 seconds and start speaking your message.

4. After you finish your voice message, you will see the Message card with the attached recording. Hit the play button to check the recording if you want and tap on the Send button to send the message.

5. If you don’t want to manually send it, use the command “Send” to send the message.

So that is how you can send a voice message using Siri on the iPhone. As you can see that the steps are pretty simple. Still, if you have any confusion, let us know in the comments below, and we will help you out.

One thing to note here is that sending voice messages with Siri on third-party messaging apps like WhatsApp was not working for me. If and when that starts working, I will update the article to reflect the same. 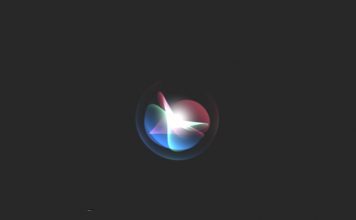 Siri may not be the best virtual assistant out there, but it is trying to play catch to Alexa and Google Assistant. And with...
Akshay Gangwar - Jun 11, 2021 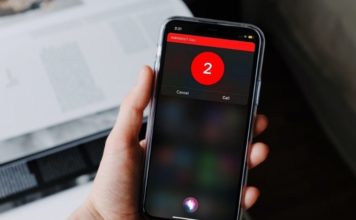 iOS 14.5 brings a handful of much-awaited features, including the ability to unlock the iPhone with Apple Watch, change the default music app, and...
Rajesh Mishra - May 13, 2021 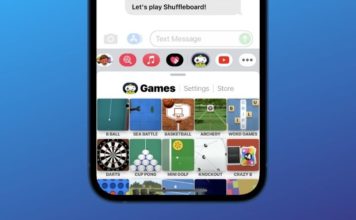 Times when boredom seems to strike, I look for either music streaming or fun-loving puzzle games. Though I don't mind going solo when no...
Rajesh Mishra - May 11, 2021 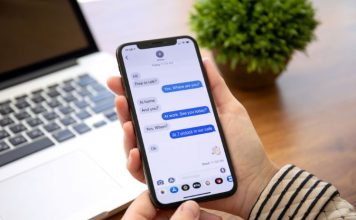 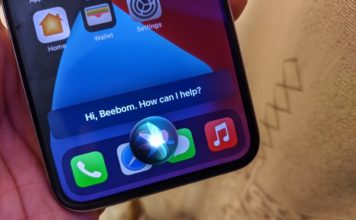 With the release of iOS 14 last year, Apple brought some significant improvements for Siri. Whether it's the all-new compact UI or the more...
Rajesh Mishra - Apr 1, 2021

Here is how you can send audio or voice messages using Siri on iPhone: