Skip to content
Home How To How to Screen Record in Galaxy S10, S10 Plus, and S10e

With One UI, Samsung took some really big (and really good) steps towards making its Android skin much better than it historically has been, and while One UI brings a bunch of awesome features, there is one particular thing that bugs me, and that’s the fact that you can’t record your phone’s screen as effortlessly as you might expect.

There Actually Is a Screen Recorder, But You Can’t Really Use It

So, when you launch a game on your One UI powered smartphone, the navigation bar has a neat little Game Tools icon tucked in which, among other things, lets you record your gameplay along with internal sounds, and that’s pretty cool. However, there’s no way to use this screen recorder in any other app, or as a standalone app, and that pretty much sucks. Fortunately, there’s a way. Kind of.

Use Screen Recorder Outside of Games in One UI 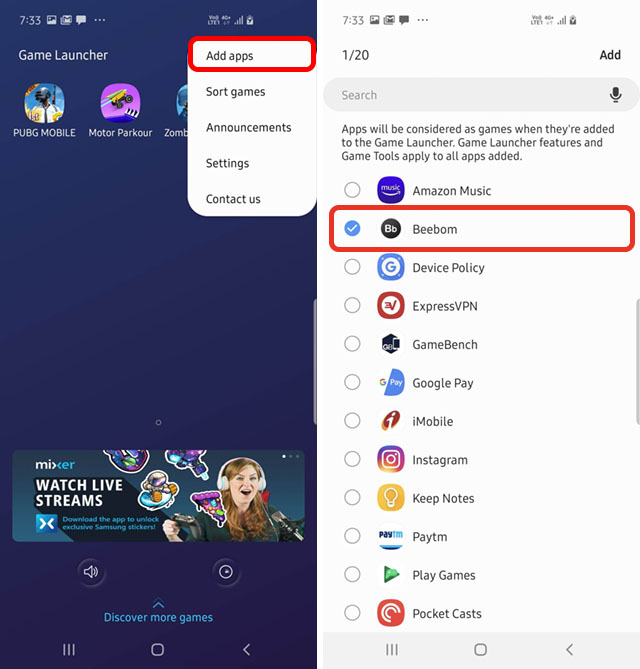 This will start recording your entire screen. However, do note that you might have to enable the system sounds recording capabilities manually, and maybe even change the resolution. Here’s how you can do that: 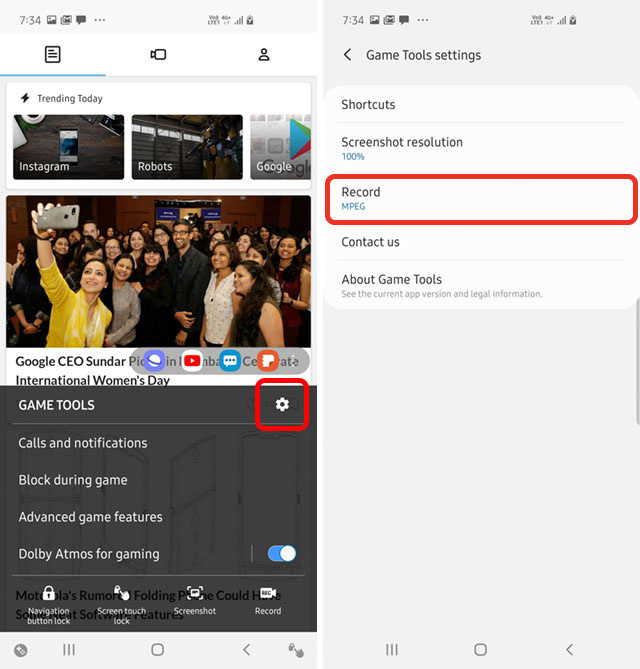 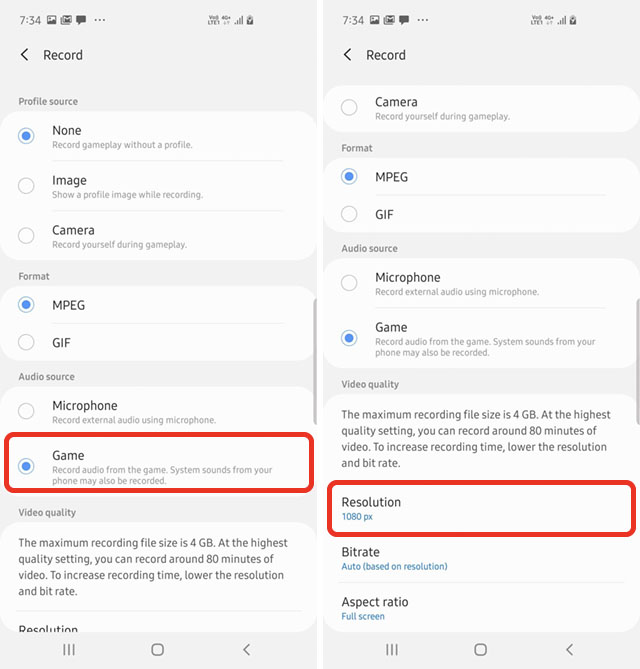 That’s it, now you can use the record button in any app added to the Game Launcher, and you’ll be able to record the screen along with the internal audio on your phone. It’s pretty neat.

However, there’s a caveat. Since the recorder is only available to apps added in the Game Launcher, the moment you exit the app, the recording will automatically be stopped. It will get saved though, so don’t worry about that.

SEE ALSO: How to Save Screenshots Outside Camera Roll in Samsung Smartphones

Use the One UI Screen Recorder

So far, this is the only way I was able to figure out for using the built in screen recorder in regular apps. I even tried using Nova Launcher activities, but that didn’t work out for me. I’ll definitely keep trying to figure out a better way to do this, and if you’re aware of any way to use the built in screen recorder in apps other than games, let me know by dropping a comment below and I’ll surely check it out.